Joseph Young
The number of Bitcoin addresses holding over 1 BTC has been increasing for 11 consecutive years. 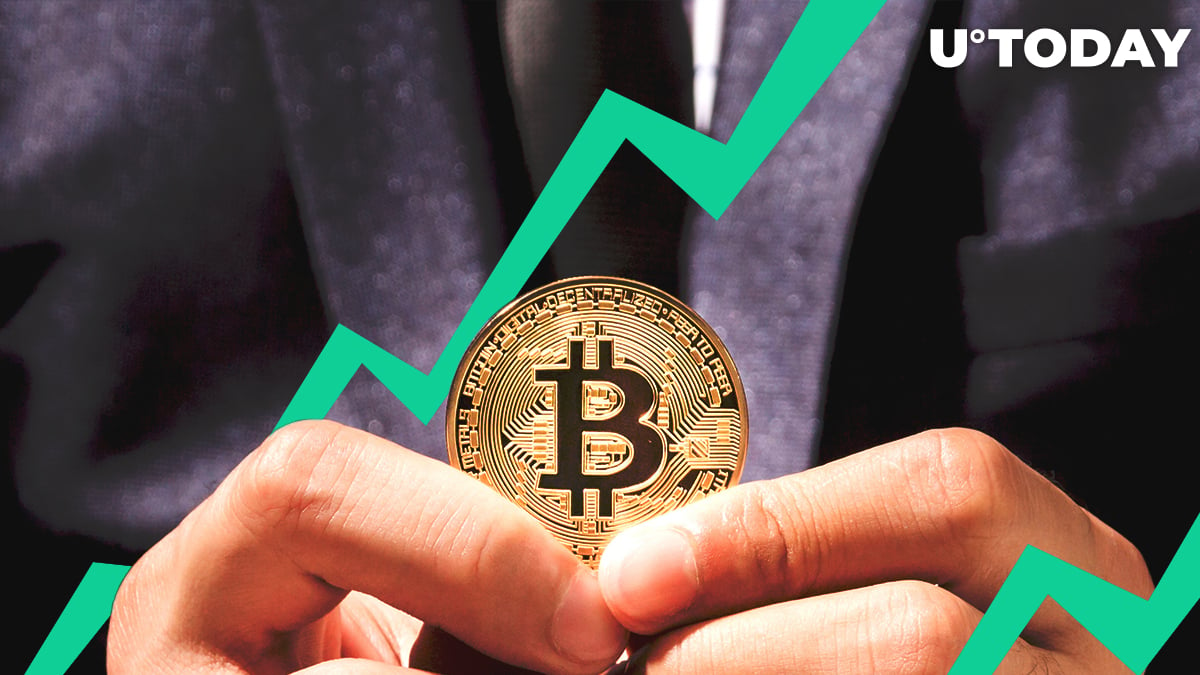 The number of small Bitcoin holders has been increasing noticeably over the past 11 years. This trend shows that the confidence in BTC from retail investors is rising, which depicts an optimistic medium to long-term outlook. 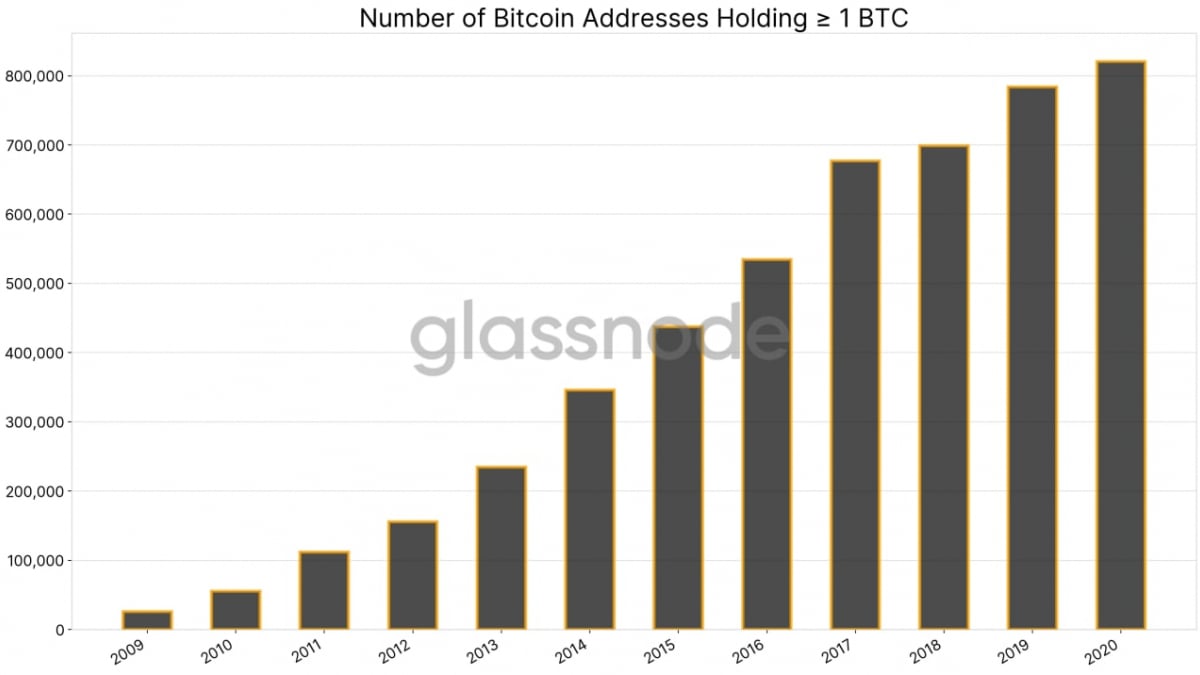 The data show that alongside institutional investors, retail investors have also been accumulating Bitcoin throughout the past few years.

2020 has been the year of institutions. From high-profile Wall Street billionaires to public corporations, institutional investors have been buying large amounts of Bitcoin.

MicroStrategy, as an example, acquired $425 million worth of Bitcoin and described it as the firm’s primary treasury asset. Institutions now consider BTC as a store of value and a hedge against inflation, which has become a trend in the traditional financial sector

There are many data points to suggest that institutions are buying Bitcoin. The net assets under management of Grayscale, the open interest of CME, and the trading volume of LMAX are some of the most cited data.

But, there are not many data to showcase the growing adoption and accumulation of Bitcoin from retail investors. Exchange volume could be used to gauge overall market activity, but whales tend to use exchanges as well.

The number of Bitcoin addresses holding 1 BTC is a practical way to measure the confidence of retail investors in BTC over a long time frame. The data signifies that the number of individuals holding at least 1 BTC has increased significantly since 2009.

More importantly, the number of addresses holding 1 BTC has consecutively increased every single year. This trend is optimistic because Bitcoin saw major corrections along the way, most notably in 2018 and in March 2020.

The data clearly demonstrate that in spite of major corrections, the overall sentiment of retail investors has remained intact throughout the past 11 years.

In the past 48 hours, the price of Bitcoin suffered a large short-term drop and some analysts are concerned it would have a negative effect on market sentiment.

Albeit the drop could cause market sentiment to dwindle, the decline of BTC happened when the U.S. stock market saw a correction. Hence, the market could be understanding of BTC’s drop as a risk-on and risk-off marketwide sell-off.