Why Is Ripple Staying in US? CEO Brad Garlinghouse Explains

Alex Dovbnya
To some degree, Ripple is already moving out of the US, says CEO Brad Garlinghouse 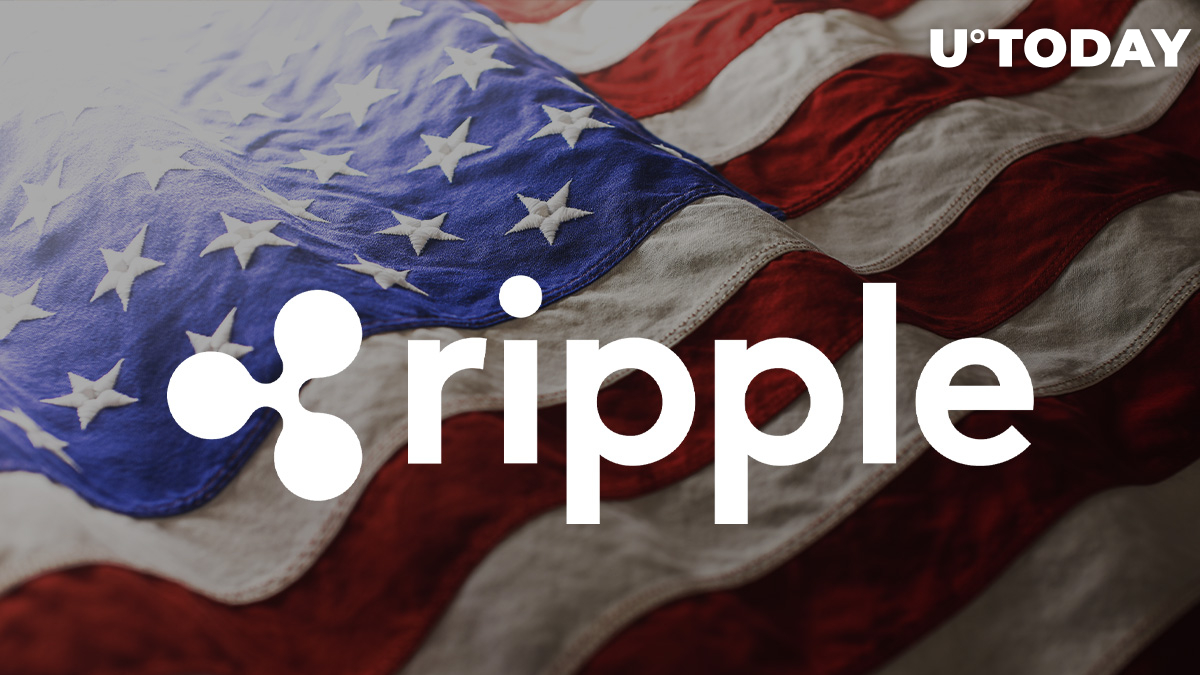 Amid its ongoing legal fight with the U.S. Securities and Exchange Commission and the regulatory barrage on the broader cryptocurrency industry, Ripple's decision to keep its global headquarters in San Francisco might raise some eyebrows considering how much is at stake.

CEO Brad Garlinghouse—who joined the Aspen Institute's virtual forum earlier today on video conferencing app Zoom—said that the distributed ledger company is already, to some degree, moving out of the States by hiring more people in other countries.

Still, the chief executive claims that Ripple is not willing to give up on the U.S. just yet:

Should we fully give up on the U.S? I’m not willing to go there yet.

Garlinghouse once again stressed that the U.S. is "late to the party" when it comes to cryptocurrency regulation, decrying the lack of clarity.

However, he wants the U.S. to succeed since Ripple is an American company.

In October 2020, less than three months before the SEC lawsuit hit the wires, Ripple co-founder Chris Larsen publicly revealed the company's plan to relocate its headquarters to a crypto-friendlier jurisdiction. Garlinghouse later confirmed those intentions.

Because of its strong presence in Japan, the land of the rising sun emerged as the top contender. The U.K., Switzerland, Singapore and the UAE, where Ripple opened a regional headquarters in November, were also under consideration.

Garlinghouse once again singled out these countries during his appearance at the Aspen Institute forum.

In early March, Larsen said that Ripple was "committed" to San Francisco, ending speculation about Ripple parting ways with the U.S.