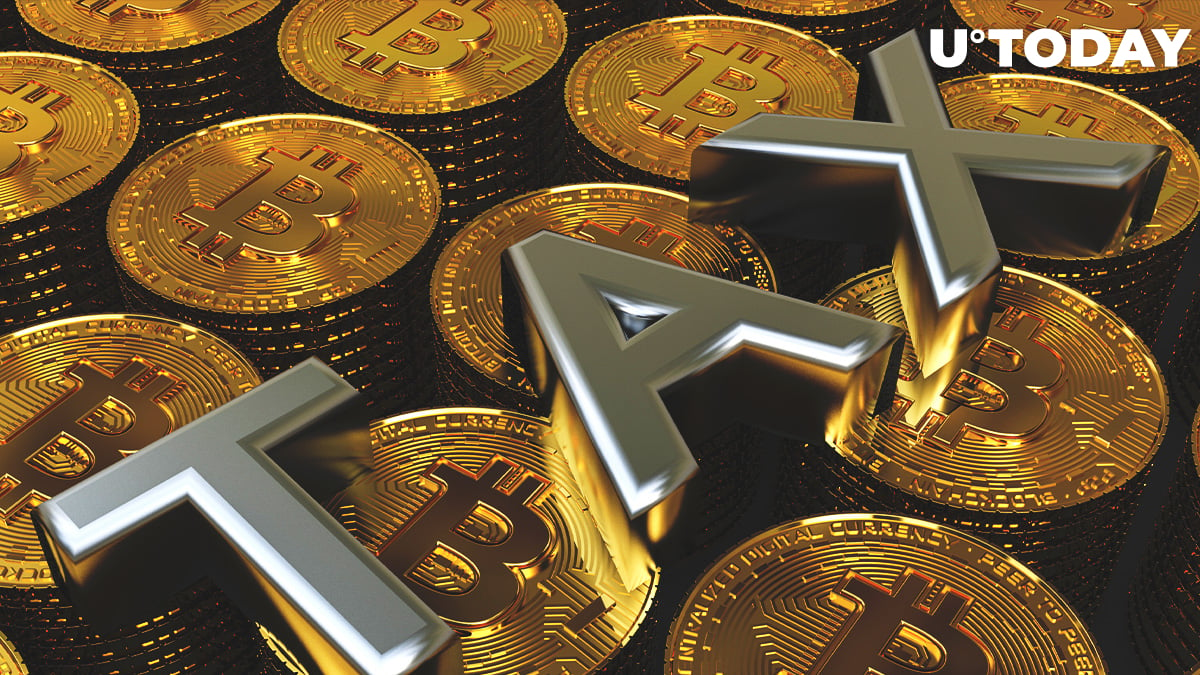 According to a recent poll published by intelligence company Morning Consult, 52 percent of Americans support the controversial cryptocurrency tax-reporting provision that sneaked its way into the $1 trillion infrastructure bill.

There is, however, a stark partisan divide on the issue. Only 15 percent of Democrats "somewhat oppose" or "strongly oppose" the clampdown on crypto compared to 34 percent of Republicans.

This might not come as a surprise since GOP voters tend to be more crypto-friendly based on earlier surveys.

While the infrastructure bill does not introduce new crypto taxes, it was its broad language that riled up the industry. Coin Center and other industry groups are vigorously lobbying to amend the broad definition of the term "broker" that could put crypto at risk in the U.S. by forcing miners and decentralized finance (DeFi) protocols to report transactions to the Internal Revenue Service (IRS).

Reading between the lines, Jake Chervinsky, general counsel at Compound Finance, said that the provision could mean

Sen. Patrick Toomey (R-PA) and Sen. Ron Wyden (D-OR) are leading a bipartisan effort to tweak the bill in order to protect the crypto industry. Sen. Cynthia Lummis (R-WY), the most vocal Bitcoin proponent in the Senate, also criticized the crypto tax provision.

They are at odds with Sen. Rob Portman (R-Ohio), who keeps defending the bill, claiming that it will actually bring more regulatory clarity to the cryptocurrency industry:

It simply says that brokers must comply with standard information reporting obligations. Which many already do.