Yuri Molchan
Well over 1.5 billion SHIB meme coins were destroyed in last seven days, while 600 million have been incinerated since Sunday morning – 2.2 billion SHIB in total 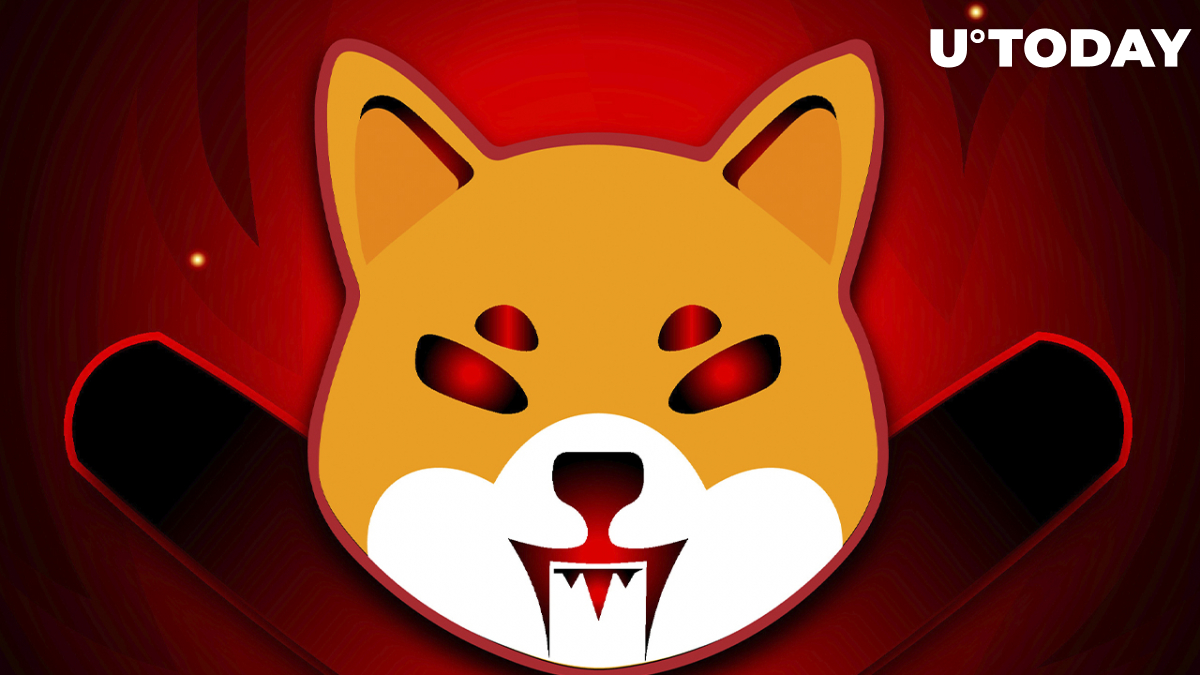 Since the beginning of last week, a total of around 2.2 billion SHIB have been incinerated. One-fourth of it was burned over the past 24+ hours alone, according to the @shibburn Twitter handle.

Close to two billion SHIB burned in past seven days

Twitter account @shibburn, which represents a company that burns tokens and posts information on burn transactions from etherscan to their website, has stated that between March 14 and 20, almost two billion SHIB have been moved to dead-end wallets without the chance to be spent or withdrawn ever again.

As per a tweet posted on Sunday by the aforementioned account, a total of 1,633,542,121 Shiba Inu meme coins were shifted to dead addresses by different teams and individuals who have committed to burning SHIB.

The aforementioned amount of SHIB is the equivalent of $37,979 at the current exchange rate. It took 55 transactions to burn that great amount of canine crypto.

As covered in U.Today articles last week, quite large amounts of SHIB were destroyed within a single period of 24 hours: 600.7 million and 190 million. The former burn, though, was scheduled with the burn pot prepared during the previous month.

The same Twitter account has reported that over the past 24 hours, a total of 175,109,831 SHIB tokens were removed from the circulating supply, taking 87 transfers to do that.

Also, today, already an even bigger amount of SHIB has been moved to dead wallets—392,838,690 tokens in just four big transactions.

Together, that is a comprised 567.9 million Shiba Inu.