SHIB Might Spike to $0.01 Due to These Factors Besides Burning per Shibburn Business: Details

Tomiwabold Olajide
Here are factors that might bring SHIB to $0.01 per Shibburn business besides burning 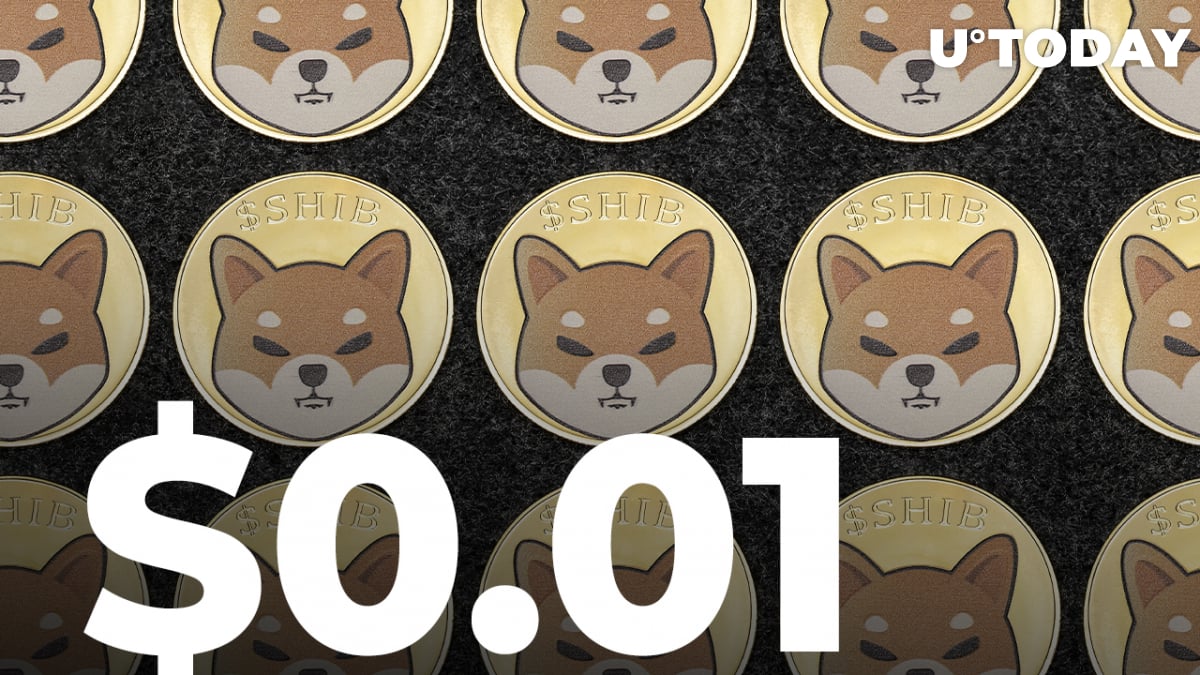 As per Shibburn Twitter, although many SHIB burns are happening, it still remains far from making a real impact on Shiba Inu's price. At the time of publication, Shiba Inu was trading at $0.000022, down 2.11% in the last 24 hours as per CoinMarketCap. Due to its underwhelming price performance in recent months, SHIB remains down 75% from all-time highs of $0.000088 reached in October 2021.

It’s great to see that many are getting involved and exploring ways to burn the $SHIB supply. Although many burns are happening, it is still far from making a real impact towards the price. There are many more factors that contribute to price movement.

In a thread of tweets, Shibburn states several factors that might boost the SHIB price, even to the much-coveted $0.01. Though this might seem like a distant dream, given the current market conditions, the SHIB burning business believes that doing more for the SHIB community - such as hodling and staking - might aid the Shiba Inu price aside from burning.

Sharing the details of the progress that has been made in burning tokens, Shibburn reports that ''61.8 billion SHIB have been burnt without including Vitalik’s burn. More than 25.5 billion SHIB tokens were burnt due to ShibaSwap listings and Shiboshi's renaming fee. The first Shiba Inu transaction that was sent to the dead wallet in 2020 was for 26.9 billion tokens."

Along with the massive SHIB burn, massive accumulation is also being undertaken by whales. According to a recent tweet published by WhaleStats, a mysterious ETH whale has purchased 49,651,432,412 SHIB tokens, valued at $1,094,317.