"What Good Is Bitcoin If Holders Are Never Going to Sell Their BTC?" Peter Schiff 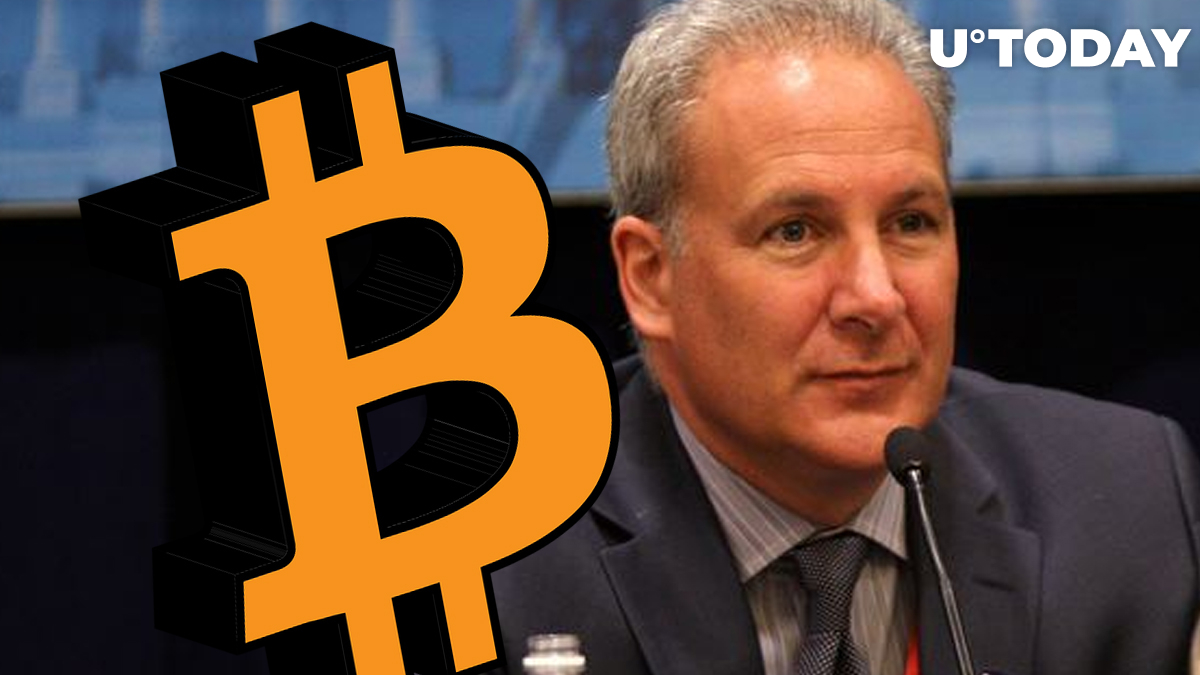 The CEO of Euro Pacific Capital, Peter Schiff, has taken to Twitter to express his skepticism on Bitcoin yet again after he had conducted a Twitter poll, in which the majority of Bitcoin hodlers stated that they would take their BTC to the grave but would not sell it.

"If you never sell what good are your Bitcoins?"

In a Twitter poll the other day, Peter Schiff asked the Bitcoin enthusiasts among his followers how much longer they would be holding onto their BTC should the flagship currency remain under $10,000.

Of respondents, 57.5 percent chose the last option. Based on the results, Peter Schiff told the Bitcoin community that hope is not a good strategy when it comes to investing. This is not the first time he has enlightened Bitcoiners on that theme.

"Bitcoin is not money"

The Euro Pacific Capital CEO took another jab at Bitcoin, saying that Bitcoin is not money. In the very best case scenario, according to Schiff, Bitcoiners could find (if they tried hard enough) someone who would agree to exchange BTC for goods or services. But that would still be a sale, he insists.

He also reminded the Bitcoin audience that BTC is still lower in price than a year ago, and recently its close correlation to the stock market (which was stronger than its correlation to gold) became clear.

The analyst called PlanB, who created the Bitcoin stock-to-flow model, has also published a poll. He asked how much higher the Bitcoin market capitalization value would have to rise before gold investors would start selling their XAU and stock up on BTC.

Global macro investor Dan Tapiero commented, saying that holding both of these assets is important.

PlanB agreed to that, saying that he is himself a former gold investor (and still holds some XAU). He stated that he published this poll only to parody Peter Schiff with his "Bitcoin survey."