Yuri Molchan
Crypto whales have transferred an amount close to $1 billion in ETH while ETH surged above the $1,900 all-time high 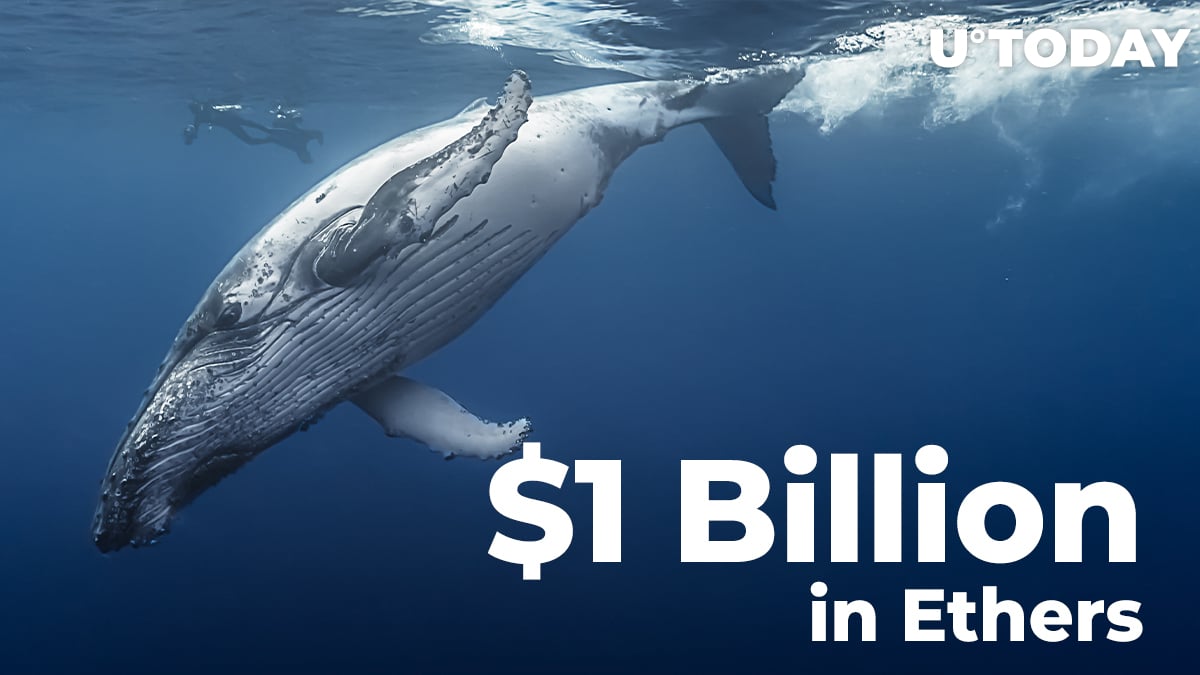 Crypto tracker Whale Alert has reported that over the past 10 hours, a whopping amount of ETH has been transferred by anonymous whales: 500,396 Ether.

Each of these transfers carried around 19,000 ETH and was performed between anonymous digital wallets.

A few hours ago, the second-largest cryptocurrency, Ethereum, made another move up the charts and surpassed the $1,900 level for the first time in history, printing an all-time high at $1,926 per coin.

The previous historical peak of $1,800 was crossed a week ago, on Feb. 10, according to CoinMarketCap data.

Santiment data agency has tweeted that the amount of whale wallets with over 10,000 ETH whooshed to 1,287 four days ago, prior to the new all-time high.

The CEO of CryptoQuant analytics service has also commented on the achievement of ETH's new all-time high. He tweeted that this ATH has been driven by reasons different than in 2018 when ETH reached its $1,300 peak.

This time, it is due to interest from financial institutions (CME launched ETH futures on Feb. 8), the launch of ETH 2.0's zero phase on Dec. 1, 2020, many withdrawals from crypto exchanges and the DeFi boom.

As reported by U.Today earlier, daily trading volume on ETH futures on CME has almost doubled between last Friday and yesterday.

BNB, native token of Binance and Binance Smart Chain (BSC), reached a new all-time high of $194 today and sprang to the fourth position on CoinMarketCap, flipping ADA and Polkadot and pushing XRP to spot seven.

Two times the amount of transactions have been registered on the Binance Smart Chain than on Ethereum due to the immensely high fees of the latter. Head of Binance, CZ, believes BSC to be a major rival of Ethereum, created by Vitalik Buterin.