Welcome Bellatrix: Update That Will Turn Off Ethereum PoW

Arman Shirinyan
Welcome Bellatrix update! The next milestone for the Ethereum network 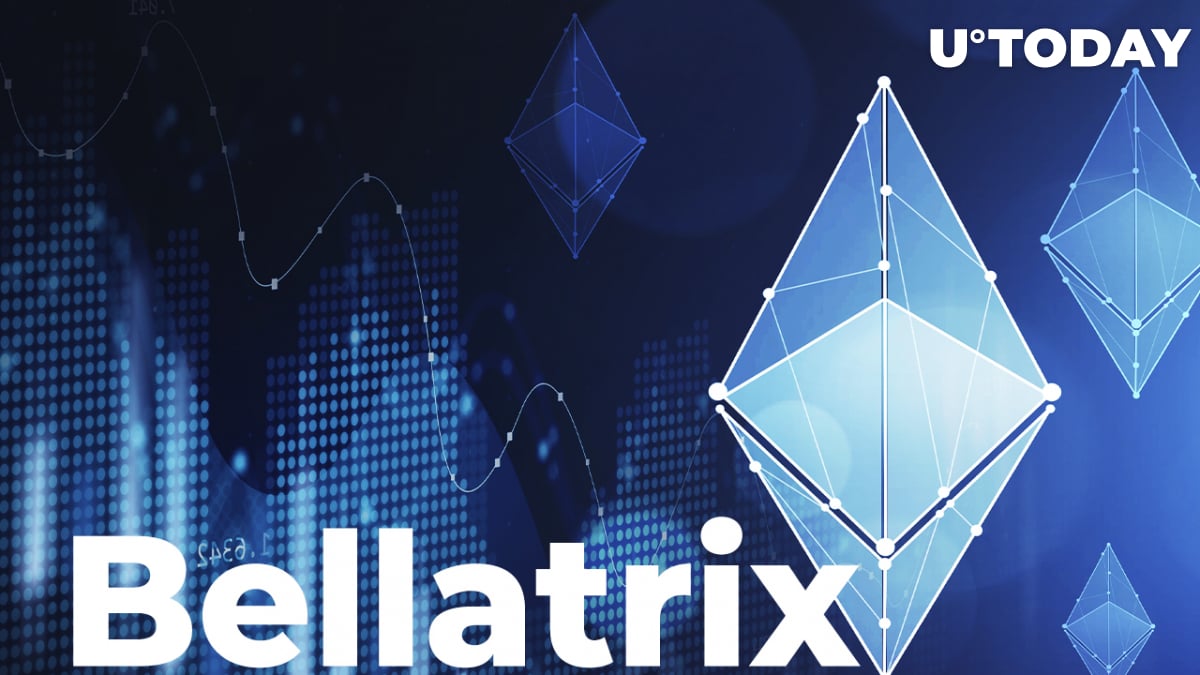 The long-awaited update for the Ethereum network, that will turn a coin into a pure PoS asset, is getting ready to be released and just received a new name tied to the third-biggest star in the Orion constellation, Bellatrix.

Bellatrix is the new name of the previous Merge update that was designed for merging with the Beacon Chain, which utilizes the proof-of-stake (PoS) protocol instead of the outdated proof-of-work (PoW) protocol that is being heavily criticized by both crypto enthusiasts and opponents.

The Bellatrix update will move the Ethereum chain to the full proof-of-stake (PoS) protocol that will remove miners from the network's functionality. Validators will now receive previously shared rewards for approving transactions.

The release of the update is planned for Q1-Q2 of 2022. Currently, the Beacon Chain is functioning separately from the mainnnet. The currently used network is running on the proof-of-work protocol while the Beacon Chain runs on proof-of-stake. The update will bring these two together into one.

Bellatrix is an update that will make Ethereum "eco-friendly," as the merging website suggests. It will also allow the network to achieve the full scalability, security and sustainability that were the main goals of Eth2's vision.

Developers note that the transition between PoS and PoW networks is a complicated task to realize, which means that they have to postpone previously discussed features for the network, such as the withdrawal of staking rewards.

After the network receives the update, developers plan on releasing the "cleanup" update that will act as preparation for the implementation of new features and technologies. The next update will be presented shortly after the merger of the two networks.