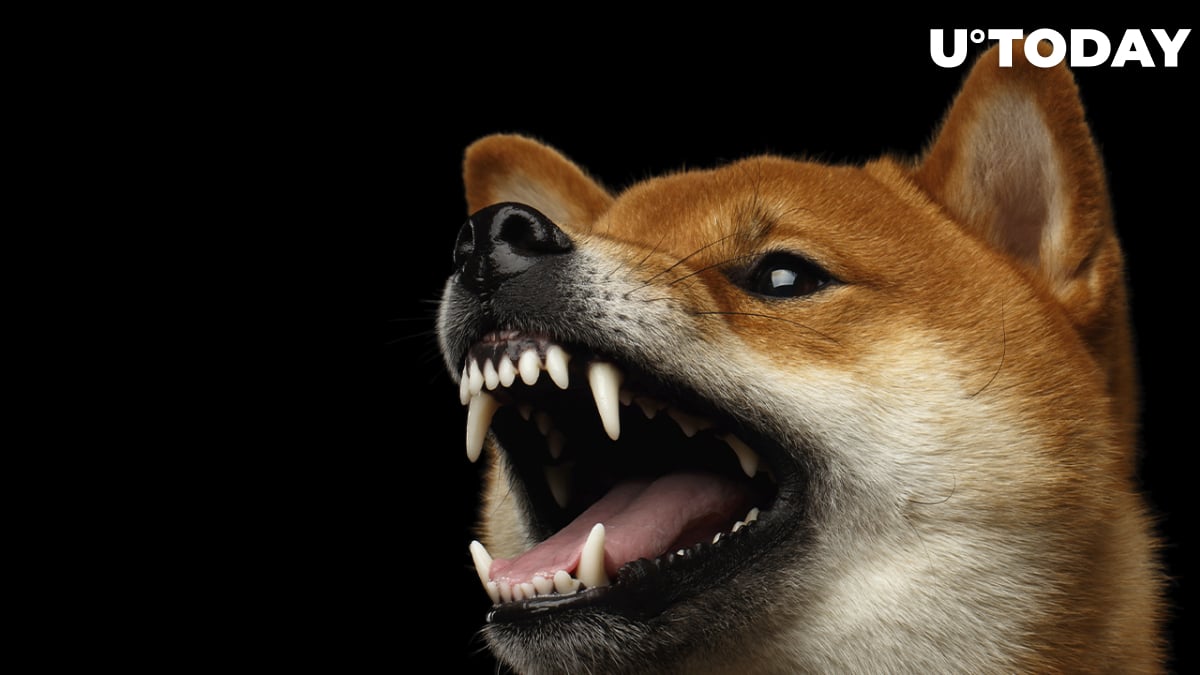 Shiba Inu is continuing its recovery path that it began back on Dec. 20th and is not reaching more than 30% growth in the last few days. But the growth might be over if the asset fails to go through this technical resistance.

One of the first significant resistances on Shiba Inu's path is the 50-day exponential moving average, which is the average movement of the asset in the last 50 days. Whenever the price trades above the line, its movement is considered bullish.

If the price only reaches the aforementioned line, it could act as a resistance point since it is the point that determines whether an asset changes its mid-term trend or not. In the case of Shiba, the 50-day EMA previously sent it into a deep short-term correction state that resulted in a 25% loss.

According to data provided by WhaleStats, the USD value of whale-tier holdings has reached $2 billion. The last time holdings of whale-tier wallets reached the same number was before the 70% correction that took place on Shiba Inu from the end of October until Dec. 20.

After the first signs of the recovery appeared on Shib's chart, large Ethereum wallets have started to provide enough buying power to support the rally further. The buying volume of Shiba Inu tokens has reached more than $100 million during the initial days of the recovery rally.

At press time, Shiba Inu is trading at $0.00003841, sitting right above the 50 EMA resistance that, as yet, does not indicate that the asset successfully broke it. The resistance could be considered breached as soon as the token gets sealed above the line and trades for at least a couple of days without consistently touching it.