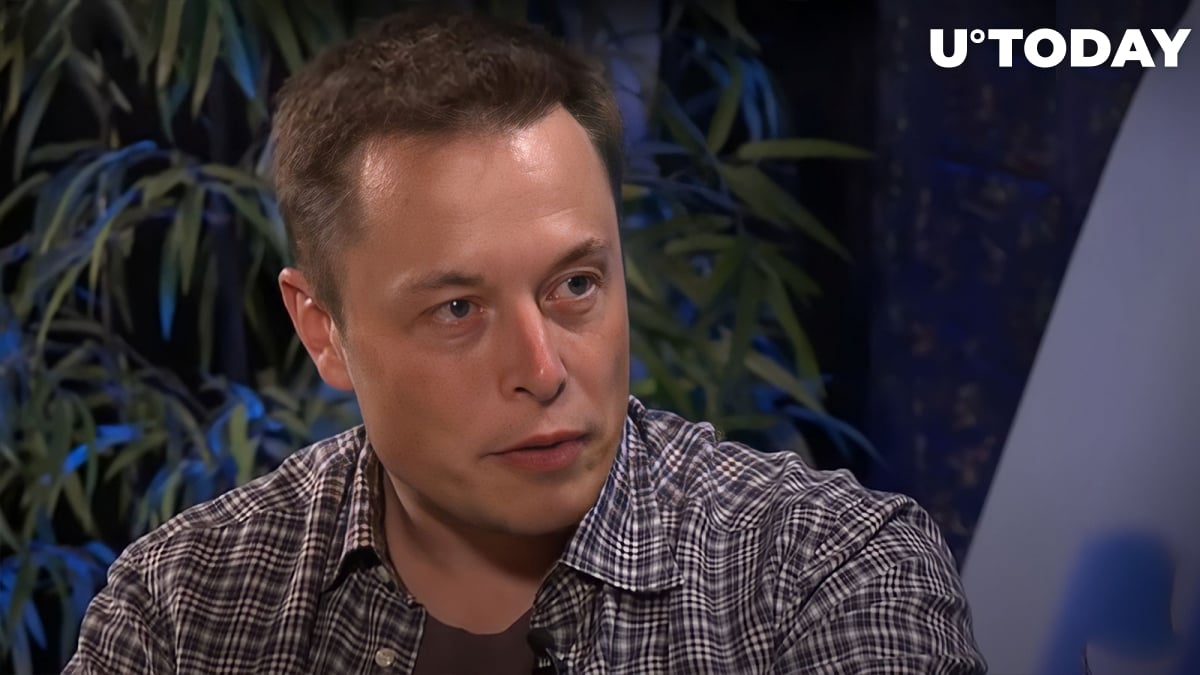 The official YouTube channel of the Valorant Champions Tour, a global competitive esports tournament series, was recently hijacked by cryptocurrency scammers who were broadcasting a fake video with Elon Musk.

The bogus stream featured a video from investment firm ARK Invest's July panel with Musk that took place in July.

YouTube has been routinely criticized for failing to prevent cybercriminals from using its platform for promoting crypto scams.

Bad actors typically hijack popular verified accounts in order to trick people into participating in fraudulent giveaways. Some gullible and inexperienced users get tricked into believing that they could double their money by sending crypto scammers.

Ads
Ads
Related
Binance Is Selling All FTX (FTT) Tokens. Here’s Why
Apple co-founder Steve Wozniak and Ripple sued YouTube for failing to deal with crypto scams in the past. Wozniak lost his lawsuit, with a California judge ruling that the video hosting platform couldn’t be held accountable for the content uploaded to its platform. Ripple also dropped its case against YouTube.

Musk, who had routinely criticized bots prior to acquiring Twitter, has so far failed to tackle the problem as he appears to be too busy firing employees left and right and amplifying baseless conspiracy theories.