Binance Is Selling All FTX (FTT) Tokens. Here’s Why 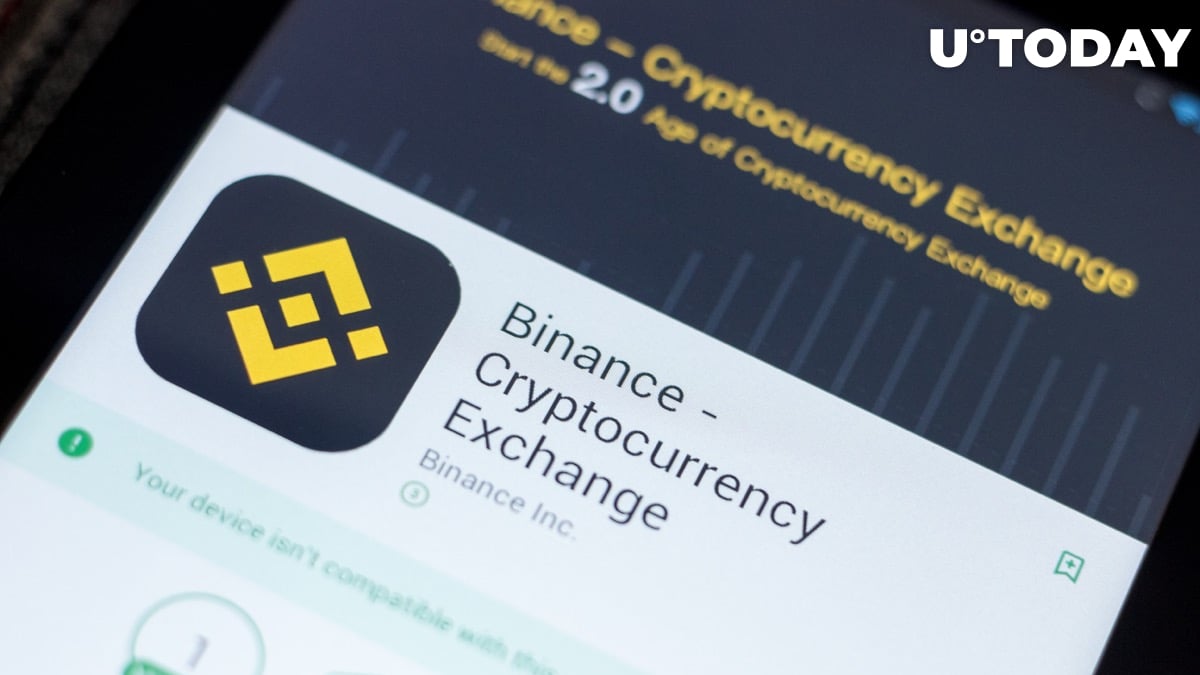 Binance CEO Changpeng Zhao recently took to Twitter to announce that the company had decided to sell all of its FTX (FTT) tokens due to “recent revelations that came to light.”

The announcement confirms the rumors that started circulating earlier today.

Zhao says that the sale will take a few months due to limited liquidity, claiming that Binance will attempt to minimize the market impact.

Related
Ripple CTO Explains What Recent Securities Fraud Case Means for Crypto
The Binance boss has stressed that it is not a move against its main competitor. The exchange received $2.1 billion worth of Binance USD (BUSD) and FTT after selling its stake in rival FTX last year.
Ads
Ads

The announcement comes a few days after rumors about Alameda Research’s financial troubles. The trading firm, which has very close ties to FTX, has immense exposure to the FTT token, according to a recent report by a cryptocurrency media outlet

Alameda Research CEO Caroline Ellison claims that FTX has an additional $10 billion of assets that are not listed.

Moreover, she claims Alameda Research has paid off its loans since July.

In a follow-up tweet, Ellison claims that Alameda will “happily buy” Binance’s FTT tokens at $22 if the exchange wants to minimize the market impact.

The FTT price collapsed more than 11% following Zhao’s announcement, but it then managed to pare its losses in less than an hour.

As reported by U.Today, Sam Trabucco stepped down as co-CEO of Alameda in late August, with Ellison becoming the firm’s sole CEO.