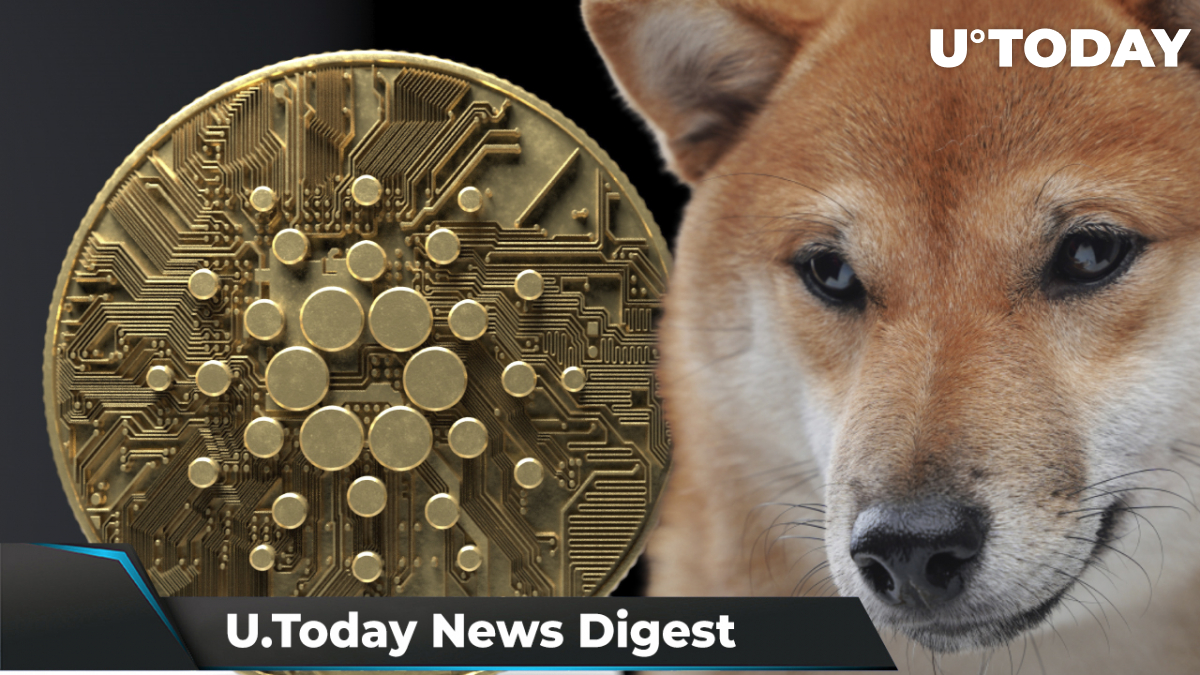 Yesterday, the worried community was finally presented with Terra co-founder Do Kwon’s recovery plan, which addresses the unmatched de-pegging of TerraUSD (UST) stablecoin. Kwon believes that there is no other way to stabilize the situation except for aggressively destroying the UST tokens that are leaving the market. Thus, he proposes to increase the "minting capacity" of the protocol from $293 million to $1.2 billion in equivalent; it will help to accelerate the process of token burning.

Mudit Gupta, Polygon's chief information security officer, compared this collapse to the Lehman Brothers situation in 2008 that caused a financial crisis. According to Gupta, the crash of the second largest smart contracts platform will leave no crypto business unaffected.

Cardano founder Charles Hoskinson provided a possible explanation for LUNA and UST’s collapse. He claims that LUNA's crash was the result of an attack that any DeFi protocol or cryptocurrency may face at any time. Anyone from hackers to traders could be responsible for an attack like that, Hoskinson said. He also stated that Cardano-based stablecoin Djed can avoid losing its USD peg thanks to "overcollateralization." Djed’s algorithm is based on a 400%-800% collateral ratio for Djed and Shen (Djed's reserve coin). Through this, Djed's collateralization mechanism is decentralized and supported by users who mint Shen and put ADA into the liquidity pool. Thus, the rate of collateralization remains more or less stable.

Related
Why Is Cardano's TVL So Small? Charles Hoskinson Attempts to Explain

Bloomberg reports that Coinbase, one of the world’s biggest cryptocurrency exchanges, was pressured by India's central bank. The platform’s process of purchasing crypto was halted by the country's online retail payment system. Coinbase CEO Brian Armstrong said that due to pressure from the Reserve Bank of India, the company had to disable UPI (Universal Payments Interface) only a few days after launch. The RBA made no comment on this matter, Bloomberg adds. Despite all this, Coinbase stated that it is not leaving the Indian market and is hoping to go live once again in relatively short order.