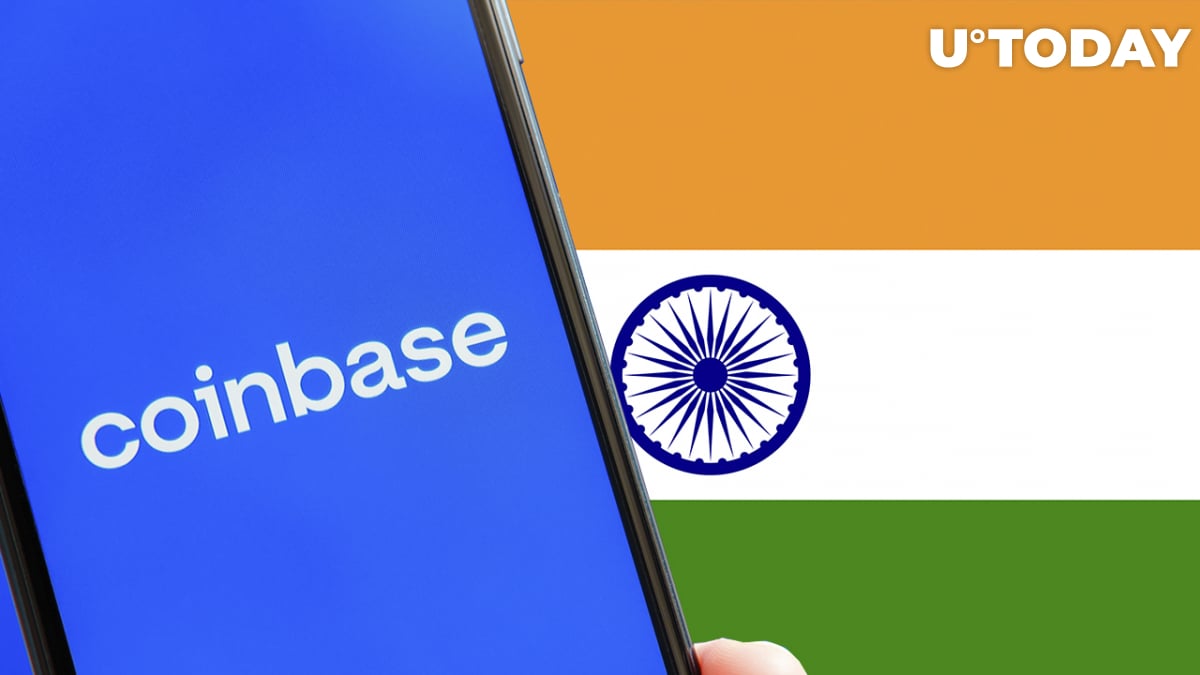 According to a recent Bloomberg article, India's central bank pressured one of the biggest cryptocurrency exchange platforms in the world and halted the process of purchasing crypto assets via the country's online retail payment system.

According to the CEO of the company, Brian Armstrong, in a few days after the launch, the company had to disable UPI (Universal Payments Interface) after being informally pressured by the Reserve Bank of India.

The UPI is a system developed in India for bridging fiat and digital assets. The development of it was backed by the central bank of the country as it utilizes real-time transfers between bank accounts. Bloomberg also added that the RBA made no comment on this matter.

Back in April, the U.S.-based crypto company expanded their operations in India by implementing a state-backed payment interface. With the central bank-backed system, users could pay in rupees and purchase cryptocurrency legally. The system acted as a bridge between digital assets and fiat.

According to UPI representatives, they are not aware of any cryptocurrency exchanges using their network for payments. On their side, Coinbase added that they are not leaving the Indian market and are hoping to go live once again in relatively short order. The company is planning on tripling the number of employees by the end of the year.

India's relationship with the cryptocurrency industry can be described as "hot-and-cold" as the country has cracked down on the industry many times by removing crypto start-ups from the banking network or added various limitations on retail crypto traders. Previously, Governor Shaktikanta Das argued that digital assets are a threat to the country's financial system.