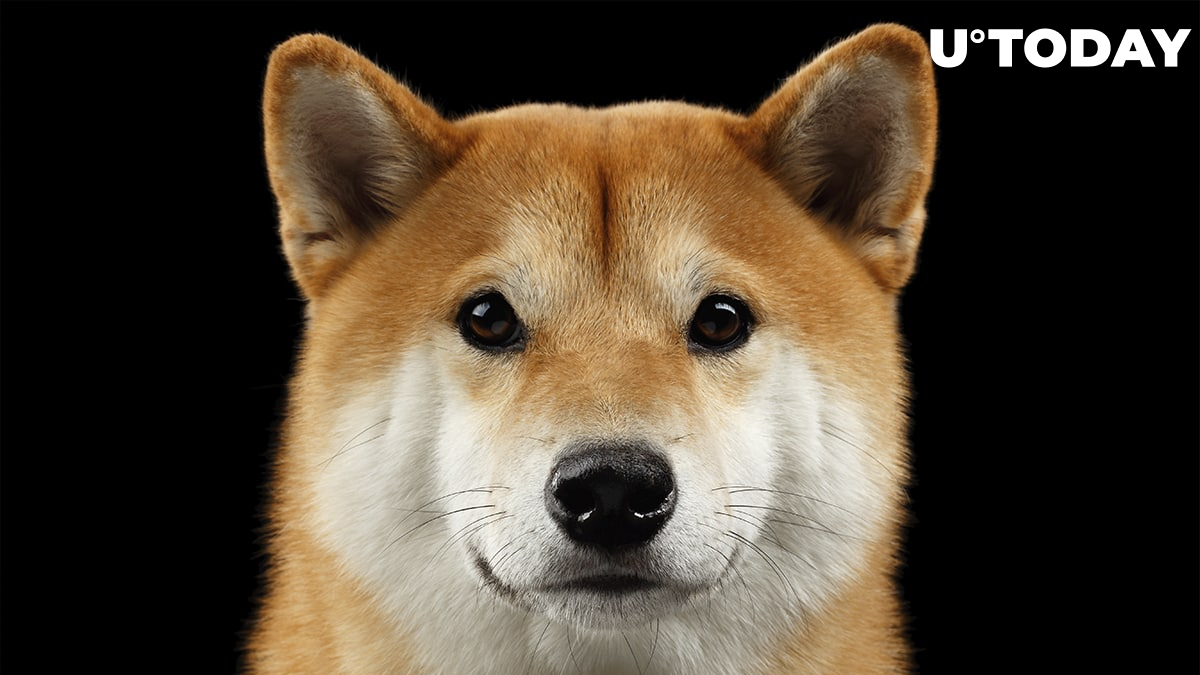 The Dogecoin Foundation, a non-profit behind the world’s top meme cryptocurrency, has announced that it is hiring a “skilled” web developer.

Its new hire will coordinate a group of volunteers who are working on revamping the official website of the Dogecoin parody.

The programmer will be focused on creating HTML/CSS/JS websites. Whoever gets the job is required to have excellent English skills as well as “collaborative” attitude. This person will act as a mentor for volunteers of all skill levels.

The job offer says that the prospective hire is also supposed to have a perfect understanding of the Dogecoin community’s ethos and the project’s code of conduct.

Related
Janet Yellen Says UST's Collapse Illustrates Risks to Financial Stability
In February, core developer Ross Nicoll stepped away from the project in order to be able to focus on himself. He claimed that the job caused “overwhelming” stress, adding that the foundation operated “in an extremely challenging environment.”

As reported by U.Today, the Dogecoin foundation, which was originally set up in 2014, was relaunched last August after the DOE cryptocurrency experienced massive growth.

Ethereum co-founder Vitalik Buterin is among the foundation’s board advisors.

Dogecoin remains the 11th biggest cryptocurrency at press time, currently trading at $0.11 after experiencing a 12% drop over the past week.
#Dogecoin News