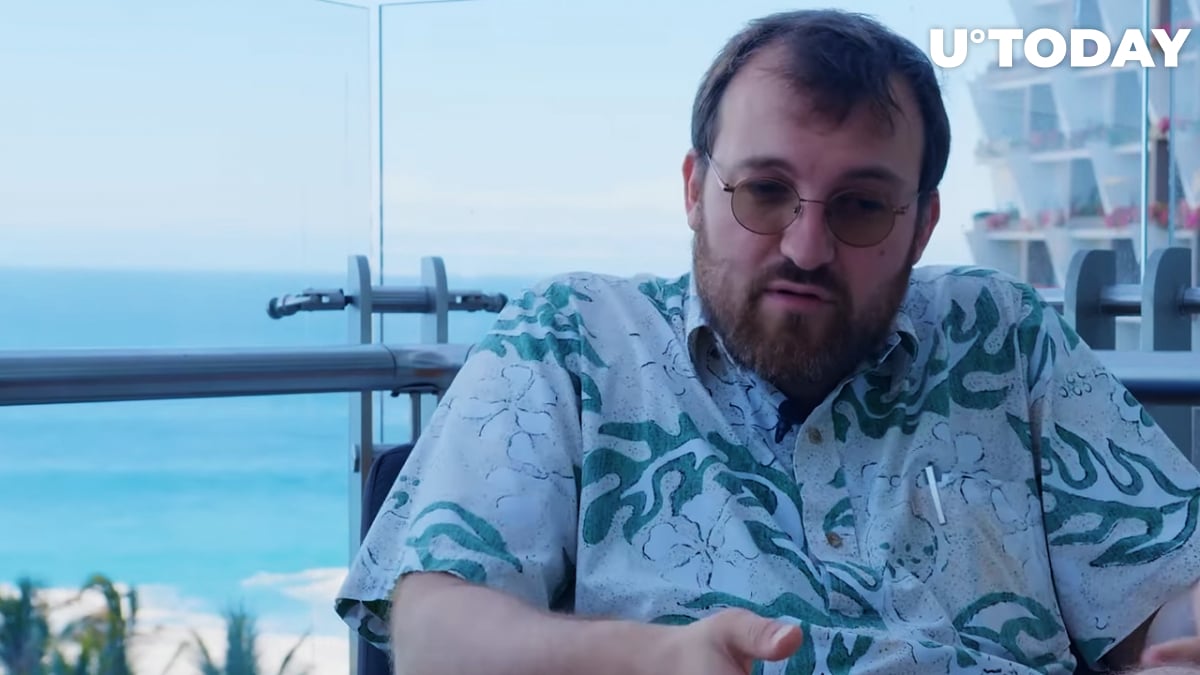 Charles Hoskinson, founder of IOHK and Cardano chain, has suggested an explanation to today's collapse of Terra's stablecoin, UST, and its native coin, LUNA.

He has also claimed that Cardano-based stablecoin Djed is well protected from losing its dollar peg.

Hoskinson believes that LUNA's crash was the result of an attack that any DeFi protocol or cryptocurrency may face at any time.

He stated that an attack like that could be pulled off by anyone from hackers to traders. A little exploit is enough to break it and succeed, Hosk tweeted.

The rumors floating around about how Luna collapsed so quickly all converge to the same reality that every defi protocol and cryptocurrency face: There is a massive attack surface from hackers to traders. If there is an exploit, then someone will find it and break it.

Here's "how Djed is protected from something like this"

When asked by a Twitter user how the Djed stablecoin based on Cardano can avoid losing its USD peg, Hoskinson gave a short reply: "Overcollateralization."

Djed is also an algorithmic stablecoin, like UST; however, its algorithm is based on a 400%-800% collateral ratio for Djed and Shen (Djed's reserve coin).

ADA will be next LUNA: Max Keiser

Prominent Bitcoin maxi Max Keiser believes that Cardano's ADA may soon follow in the footsteps of LUNA and crash, according to his recent tweet.

At the time that the tweet was published, ADA dropped 11.5%.