David Dinkins
US prosecutors allege the founders of Payza have transmitted $250 mln in funds without the necessary money transmitter licenses, connected with other illegal acts. 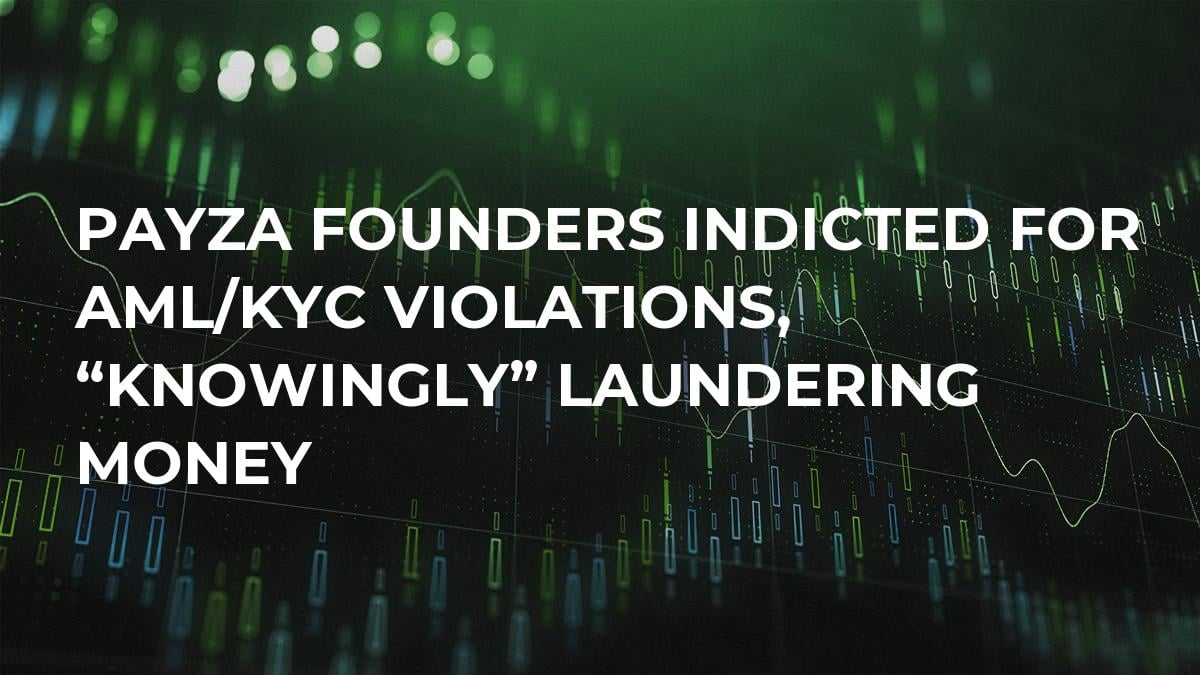 The cofounders of Payza, brothers Firoz and Ferhan Patel, have been indicted on multiple charges related to their operation of Payza, according to the US Department of Immigration and Customs Enforcement (ICE). The brothers are being charged with:

If convicted, each man faces up to 25 years in prison.

The government is alleging that Payza has operated without the necessary state licenses and “knowingly transmitting funds that were derived from illegal activity.” Prosecutors claim to have connected Payza to “Ponzi schemes, pyramid schemes and a child pornography site.” It is unclear whether the Patels knew that they were facilitating such activities, although prosecutors are alleging that they “knowingly” facilitated them. However, based on the charge of violating AML requirements, it seems most likely that the Patels simply did not do the required due diligence and may not have actually known that some funds were being transmitted for illegal use.

“The arrest and indictments in this case demonstrate that we will vigorously enforce laws meant to protect the American consumer. Money transmitting businesses are required to be registered federally and licensed in most states and jurisdictions, including the District of Columbia.  Consumers should beware of those that do not follow these laws because they could be acting as a cover for other illegal activity.”

Cryptocurrency regulation in the US is a horribly tangled affair. Both the Commodities Futures Trading Commission (CFTC) and the Securities and Exchange Commission (SEC) claim that digital currencies fall within their regulatory purview. The Internal Revenue Service (IRS) insists that cryptocurrencies are property and are subject to capital gains taxes, and the Financial Crimes Enforcement Network (FinCEN) treats digital currencies like money, subjecting them to AML and KYC laws.

So which is it? Is cryptocurrency a security, per the SEC? A commodity, per the CFTC? Property, per the IRS? Money, per FinCEN?

At present, nobody knows, and that’s led to a great deal of frustration among cryptocurrency users and businesses. Although, to be fair, the Patels were apparently warned that they were breaking the law and continued operations:

“Despite receiving cease and desist letters from various states, and being told by a consultant that operating a money transmission business without the necessary licenses was a crime, Firoz and Ferhan Patel continued their illegal activity, the indictment alleges.”