US Authority Offers $800,000 to DLT Startups for Anti-Counterfeiting Solutions 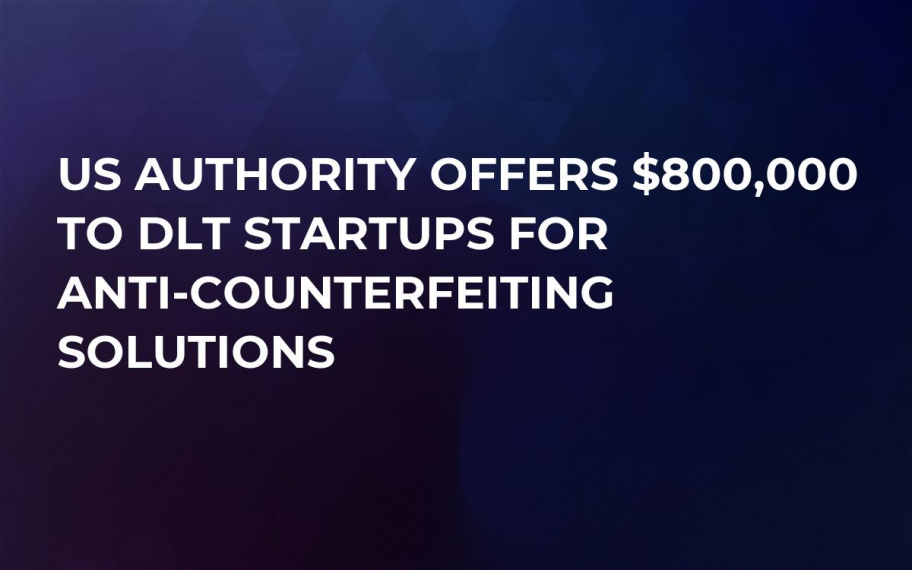 The US Department of Homeland Security (DHS) and its scientific unit Science and Technology Directorate (S&T) intend to find and sponsor blockchain startups that are able to provide solutions that will protect licenses and certificates from being forged.

This move is part of the Silicon Valley Innovation Program (SVIP). The best part for startups in this is that they do not have to offer their securities or equities to DHS to get the money.

This funding scheme is being conducted within the DHS initiative called “Preventing Forgery and Counterfeiting of Certificates and Licenses”. This is the way the governmental authority wants to increase its chances of preventing fraudsters from forging documentation by means of the open ledger technology.

The managing director of SVIP said in a recent interview that DHS requires some innovative solutions and technologies to make sure it can prevent current threats to national security. 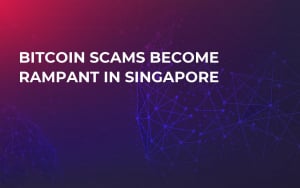 Who can get the grant?

To be able to get the aforementioned grant, DLT firms have to show the required solutions that can be used in various practical cases, which would include the emittance of digital documents for travelling, gaining citizenship, immigration and employment permits. Documents are also required for selling oil and raw materials between countries.

Only those startups that have not been bound by a contract with the government during the last year for a total amount of $1 mln or more will be eligible. Besides, their staff must be fewer than 200 people.

The reps of DHS added that their goal is to issue licenses, entitlements and certificates for a large number of purposes, including citizenship, supply chain security, as well as those that are mentioned above.

The agency has been looking into the DLT for a few years now. Since 2015, it has been getting offers related to research in this area from small startups in order to provide DHS with a better understanding of blockchain.

Among the recent interests of the agency is the question of whether it is possible to trace transactions in such privacy-oriented crypto coins as Zcash and Monero.

Not the first case

Earlier, U.Today reported that separate US states have also begun to encourage blockchain startups with cash incentives for working on cases to do with the government. In particular, one of these states is Ohio.

DeFi Yield Farming Is Even Bigger Idiocy Than ICO Was: Tone Vays
Show all