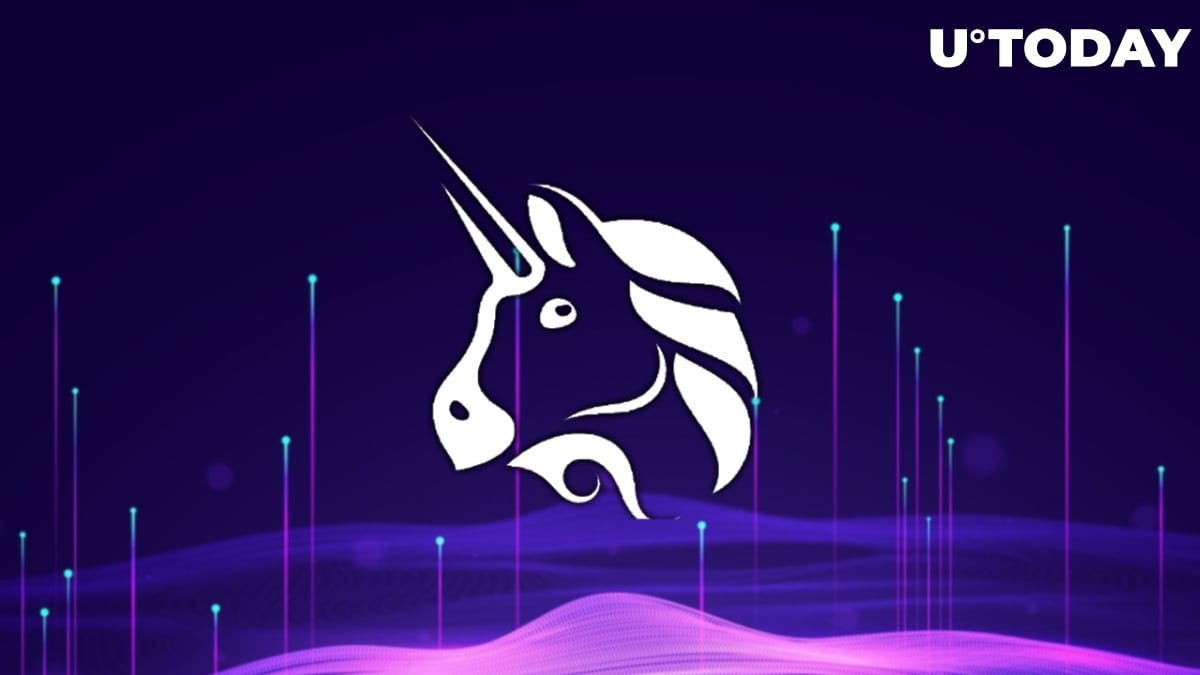 Automated market maker Uniswap has surpassed $1 trillion in total trading volume, according to a recent announcement.

It took the exchange a little over a year to record a tenfold increase in its cumulative trading volume. As reported by U.Today, Uniswap surpassed $100 billion in mid-February 2021.

In April, Uniswap Labs, the company behind the leading DEX, launched a venture capital arm that will put funds into various Web3 companies.

Uniswap, which was launched back in November 2018 as a modest start-up by former Siemens AG employee Hayden Adams, emerged as a cryptocurrency giant in 2020 because of the decentralized finance (DeFi) boom. While orderbook-based decentralized exchanges failed to take off in the past, Uniswap emerged as a serious competitor to such centralized market leaders as Binance, Huobi and Coinbase.

The company, however, faced a fair share of criticism for enabling gambling, Ponzi schemes and money laundering. Unlike traditional exchanges, Uniswap does not check the identities of its users.

Last month, it was also slapped with a class-action lawsuit for allegedly failing to prevent the proliferation of fraud and encouraging the creation of countless scam tokens. Uniswap claims that the lawsuit is full of "inaccuracies."

The UNI token has severely underperformed, plunging by 87.94% from its all-time high of $44.92 that was achieved last May.
#Uniswap News