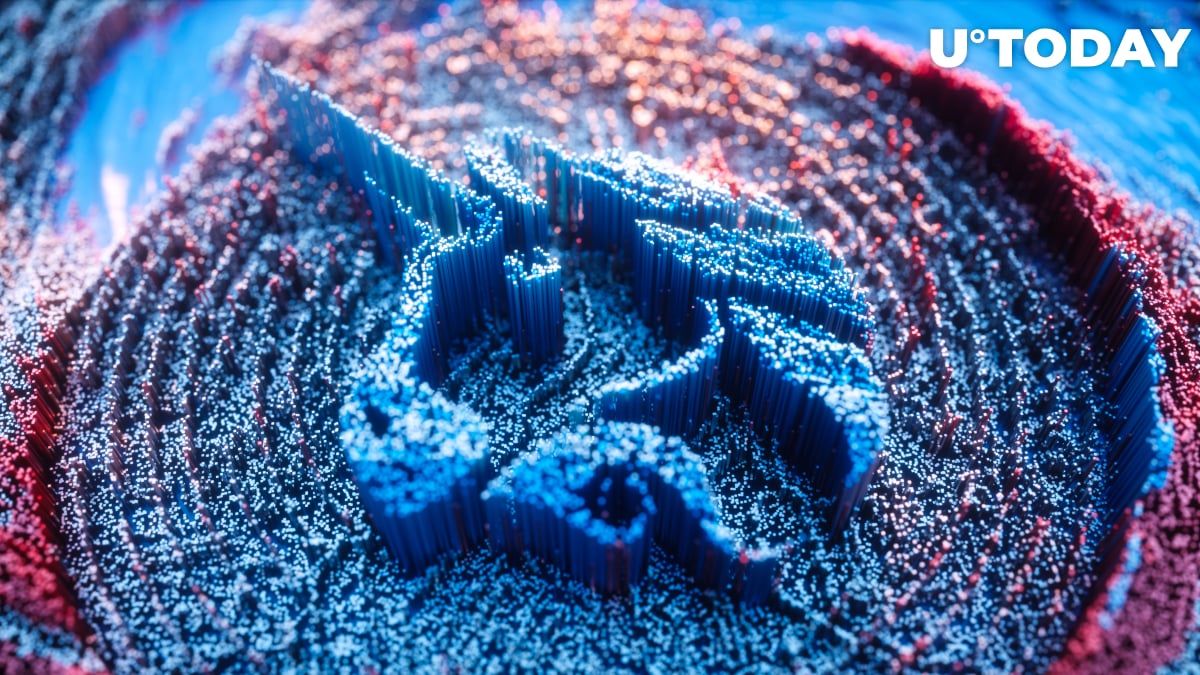 The cumulative trading volume of automated market maker Uniswap has surpassed $100 billion. It became the first decentralized exchange to reach such a milestone as noted by Hayden Adams, the protocol’s founder, in a recent tweet.

According to a Twitter poll posted by Adams, Uniswap is widely expected to reach $1 trillion in either 2021 or 2022.

In January, decentralized exchanges logged over $55 billion worth of trading volumes. Notably, Uniswap accounted for almost half of the record-breaking figure.

Currently, the number one decentralized exchange is the fifth place by the total value locked followed by its archrival SushiSwap, according to DeFi Pulse data.

Uniswap, however, remains the target of vampire attacks. 1inch.exchange protocol recently conducted yet another airdrop in an attempt to steal Uniswap’s lunch.

After its collapse in September, UNI, the native token of the Uniswap exchange, has been on a tear since the start of 2021, soaring by over 360 percent.

The 400 UNI giveaway would now be worth over $8,000, far exceeding the value of U.S. stimulus checks.

Together with Aave (AAVE), UNI is moving closer to entering the CoinMarketCap top 10.