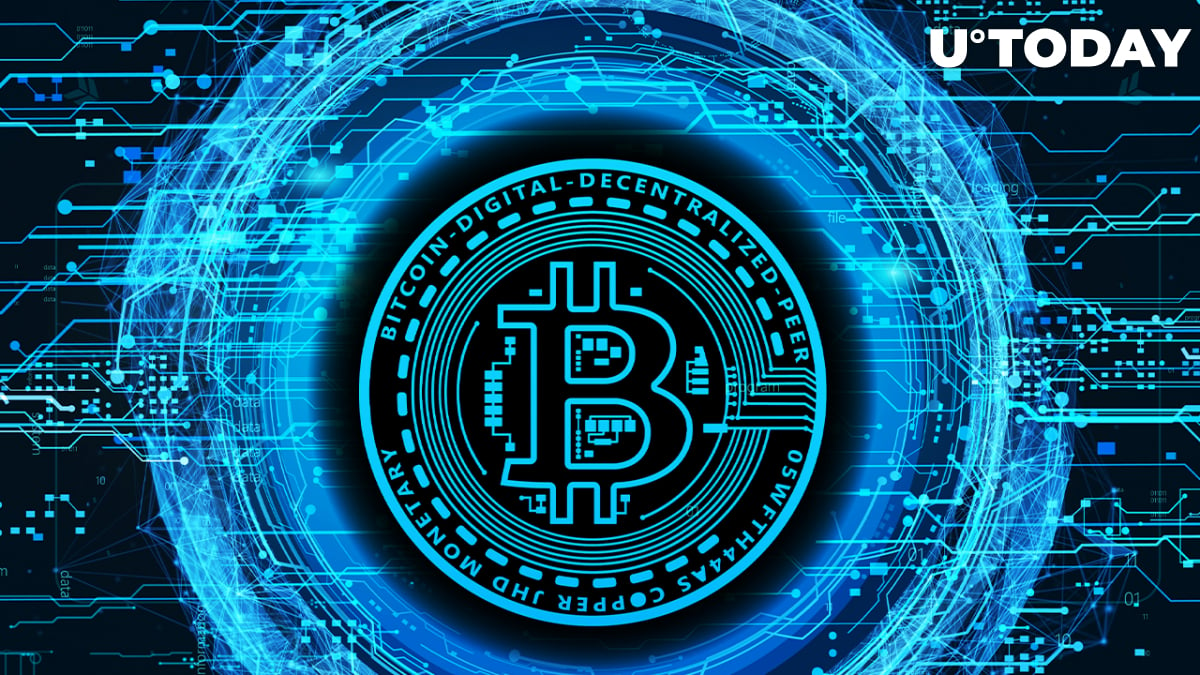 During a recent interview with CNBC, which took place during the World Economic Forum in Davos earlier today, billionaire hedge fund manager Ray Dalio said that Bitcoin constitutes only a tiny portion of his portfolio.

While Dalio has not disclosed the size of his stake, he previously supported allocating up to 2% of one's portfolio to Bitcoin.

He once again acknowledged that Bitcoin had made a tremendous achievement over the past 11 years but emphasized the importance of diversification.

According to the billionaire investor, both Bitcoiners and gold bugs get "too preoccupied" with their investment choices.

Dalio is far from being a Bitcoin evangelist, but his stance on cryptocurrencies has changed dramatically since Davos 2020, which took place right on the cusp of the pandemic. Back then, as reported by U.Today, the legendary investor said that Bitcoin was not money because it did not function as either a store of value or a medium of exchange.

His crypto rhetoric gradually softened. Last May, Dalio revealed that he eventually made a personal investment in Bitcoin, albeit a small one.

Related
Terra Debunks Claims of "Hard Fork," Rather It Says It Will Create New One
As reported by U.Today, the head of Bridgewater Associates, the world's largest hedge fund, clarified that he would pick gold over Bitcoin because of the former's proven track record.

Dalio claims that we are currently in an environment in which people are figuring out what the new form of money will be.

He believes that all currencies will go down in relation to goods and services.

Back in 2020, Dalio famously called cash "trash," but his comment aged poorly after the dollar index surged through the roof during the pandemic-induced market correction.
#Ray Dalio #Bitcoin News