Yuri Molchan
Santiment has announced that, over the past three weeks after Bitcoin surged above $13,000, the social sentiment on Crypto Twitter has turned bullish regarding Bitcoin 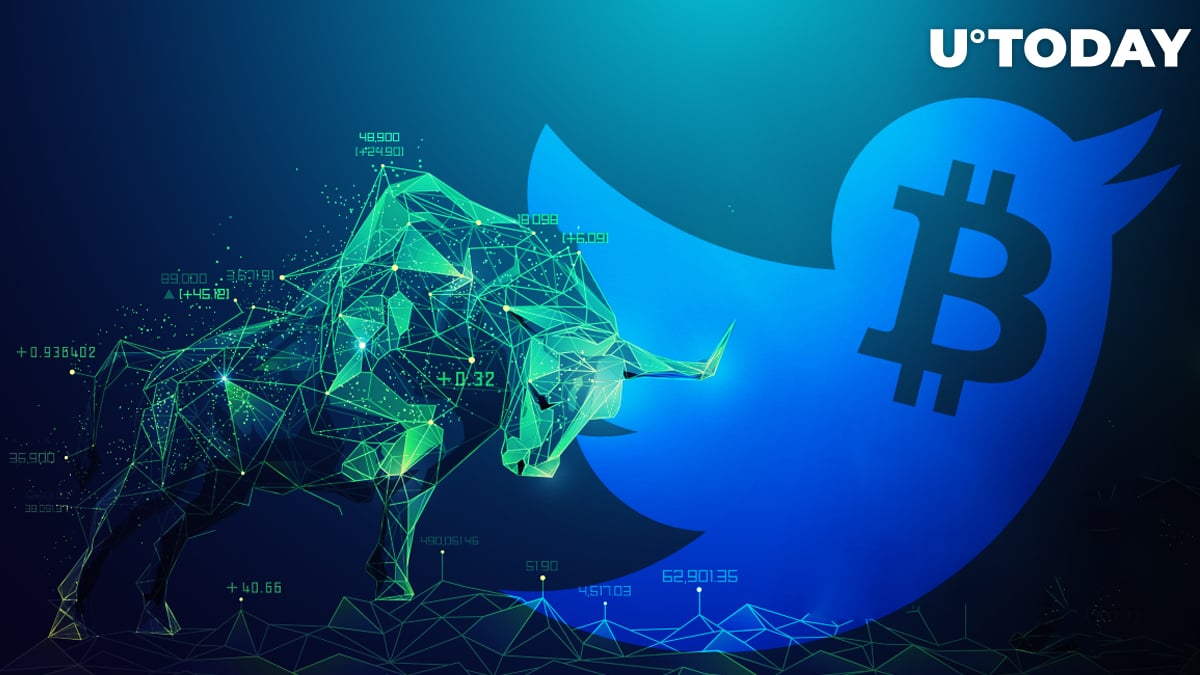 According to a recent tweet by Santiment analytics agency, the Bitcoin narrative on Crypto Twitter has witnessed one of the biggest U-turns in its ten-year history, as the community's sentiment jumped from all-time negative levels to near euphoria.

Santiment data agency has tweeted that, over the past few weeks, the sentiment on Crypto Twitter has jumped from deeply negative levels to ones close to euphoria as the price of Bitcoin managed to break—first above $11,000 and then higher than the $13,000 resistance.

The tweet states that, on Oct. 3, when Bitcoin was trading in the $10,500 range, a rise in Bitcoin shorts was detected across exchanges.

However, as Bitcoin found strength to push higher, the community sentiment began to follow it and has now surged to "borderline euphoric levels."

The powerful driver that pushed Bitcoin over the $13,000 mark was the news of the U.S.-based global payments giant PayPal enabling its customers to trade and hold Bitcoin along with other top coins on their PayPal-powered digital wallets.

The company promised to add crypto as means of payment for goods and services next year—from 26 mln merchants globally.

Subsequently, JP Morgan released a report in which it stated that Bitcoin was a promising rival of gold in the long run. This year, BTC has outperformed gold and witnessed several events that are expected be beneficial: the miner reward cut and the global lockdown caused by the pandemic that originated in China.

BTC is not ready to be a currency: Mike Novogratz

Recently, when talking to CNBC, CEO of Galaxy Digital, Mike Novogratz, opined that during the next five years or so, Bitcoin cannot be expected to be used as a currency.

Thus far, he stated, Bitcoin is only a store of value and, therefore, will continue to be looked at as digital gold and used as such.

The fact that more and more institutional investors—such as Microstrategy and Square—have been attracted to it supports Novogratz's opinion.