Joseph Young
Billionaire investor Mike Novogratz says Bitcoin might not be used as a currency for five years, in a positive manner 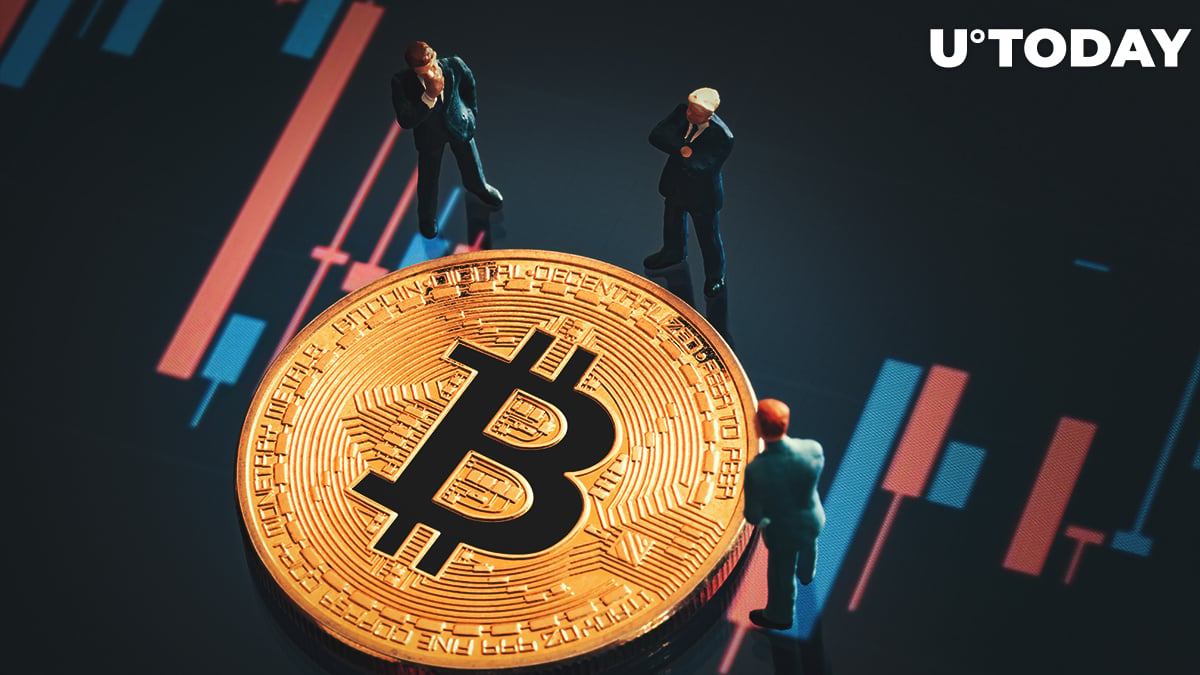 At least in the next five years, billionaire investor Mike Novogratz does not believe Bitcoin (BTC) would be used as a transactional currency. Instead, he believes BTC would continue to be used as digital gold.

Throughout 2020, the narrative that Bitcoin is evolving into a safe-haven asset has intensified. It decoupled with U.S. stocks and gold, continuously climbing against the U.S. dollar.

But Bitcoin not being used as a currency in the medium term is not negative for the asset. In fact, other billionaire investors, like the Winklevoss twins, foresee BTC surpassing $1 trillion in the long term as a store of value.

Why is Bitcoin as Digital Gold so Compelling to Institutions?

This year has been the year of institutions. The volume of institution-tailored platforms, in the likes of LMAX Digital, Bakkt, CME Bitcoin Futures, and Grayscale has substantially spiked.

The interest in Bitcoin from institutions likely comes from the characteristics of BTC that make it an inflation trade.

Paul Tudor Jones, the billionaire Wall Street investor, described Bitcoin as the best inflation trade. BTC is a favorable hedge against inflation because it has plenty of upside potential, while also acting as a hedge against the dollar.

In the financial market, investors often view hedge assets as a safe play to protect their holdings. If the hedge has the potential to grow exponentially in the years to come, it becomes increasingly attractive.

Bitcoin might not be used as a widely-utilized currency in the medium term. But, the perception of BTC as a store of value is strong enough to achieve mainstream awareness and adoption.

"I don’t think Bitcoin is going to be used as a transactional currency anytime in the next five years. Bitcoin is being used as a store of value. And so Bitcoin as a gold, as digital gold is just going to keep going higher. More and more people are going to want it as some portion of their portfolio.”

The comparison between BTC and gold is also compelling due to the valuation gap between gold and the dominant cryptocurrency.

Gold is Valued at $9 Trillion

In it, Winkelvoss said Bitcoin could potentially hit $500,000 in the long-term if it catches up to gold and its valuation. He said:

“Today, the market capitalization of above-ground gold is conservatively $9 trillion. If we are right about using a gold framework to value bitcoin, and bitcoin continues on this path, then the bull case scenario for bitcoin is that it is undervalued by a multiple of 45.”

The massive valuation gap between BTC and gold makes the former attractive to institutions, even if it is not ready to be used as a transactional currency.