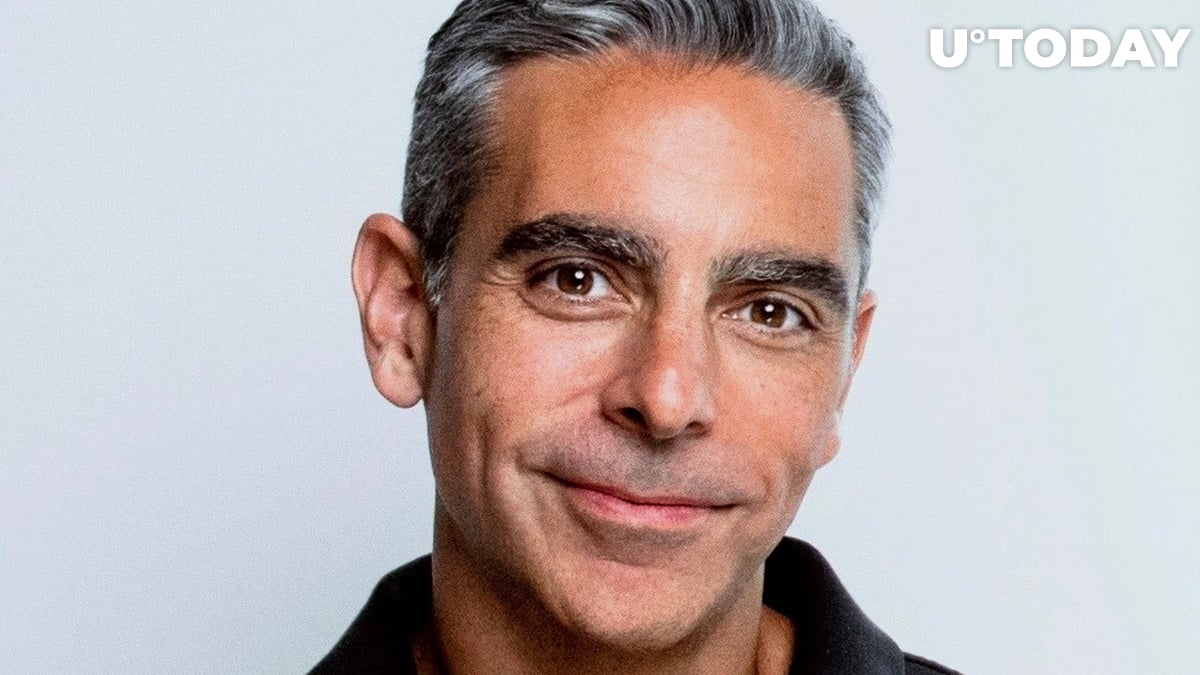 In his recent tweet, Facebook's David Marcus stated that last week's PayPal decision to embrace Bitcoin and other crypto has inspired banks to follow suit.

PayPal is shaking things up for crypto

Former PayPal president and head of Facebook Financial, David Marcus, has taken to Twitter to share his thoughts on the recent steps that major IT and payment companies have taken to jump on the Bitcoin bandwagon.

After MicroStrategy and Square made large financial bets on Bitcoin as an inflation hedge, the PayPal news followed.

Exciting to see more mainstream financial services players getting on the crypto bandwagon. Many banks now pursuing BTC and stablecoins support after this week’s announcement by PayPal. We're turning a corner.

Unlike the other two, the U.S. payment giant has allowed its users to buy, sell and store Bitcoin along with ETH, BCH and LTC, with the prospect of adding BTC as a means of payment next year.

PayPal users are counted in the millions, and all of them now have a chance to enter Bitcoin.

Marcus pointed out that, after the PayPal move, even mainstream banks have started to chase Bitcoin support. As reported by U.Today over the weekend, the recent JP Morgan report stated that, in the future, Bitcoin will be able to compete with gold easily.

JP Morgan analyst Nikolaos Panigirtzoglou, who authored the report, also pointed out that, in the long run, cryptocurrencies could turn into something much more than just a store of wealth.

He also noted that any move away from gold is good for Bitcoin.

Curiously, David Marcus is the former PayPal president and a Libra cofounder. Last fall, PayPal backed out of the Libra project group of partners, and now it has embraced Bitcoin.

Some experts believe that the next step for PayPal is likely the launch of its own crypto, possibly a stablecoin.