Twitter Suspends Accounts of PlanB, CryptoDog, and Other Crypto Influencers 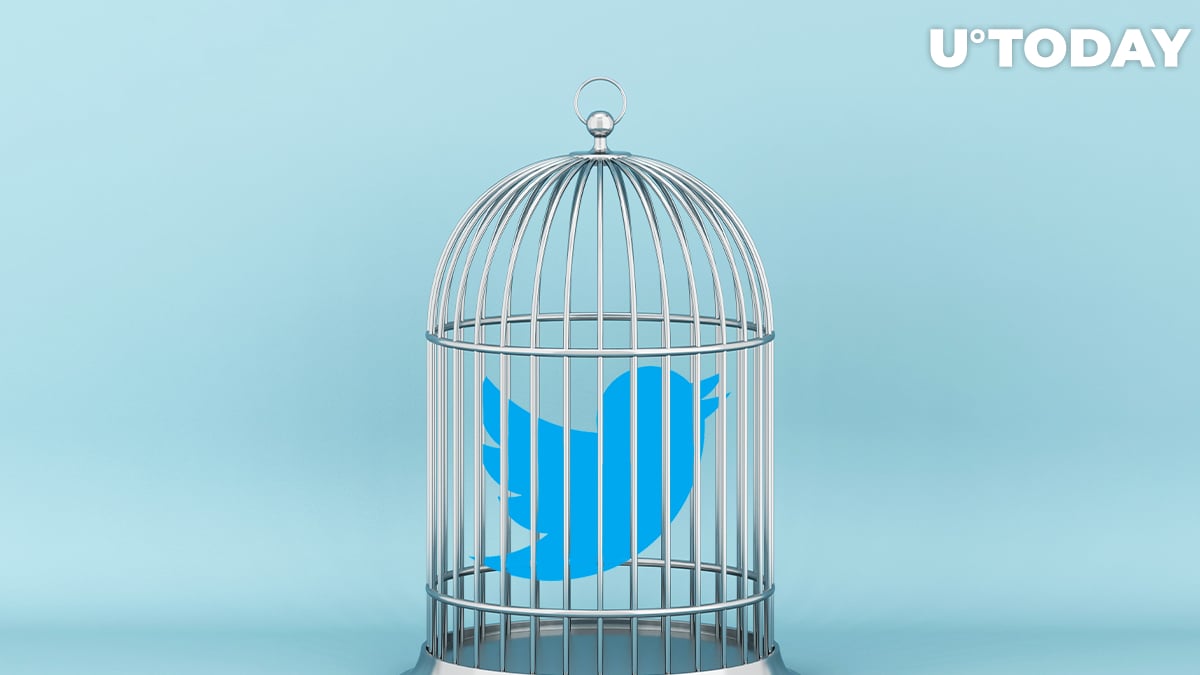 So far, it is not clear why these accounts with hundreds of thousands of followers got purged. Twitter only claims that they've violated its rules.

Last February, Twitter suspended the account of Morgan Creek Digital co-founder and Bitcoin advocate Anthony Pomliano. However, it was then restored within hours.

Twitter CEO Jack Dorsey is known as an ardent prominent of the largest cryptocurrency who's currently auctioning his very first tweet as a non-fungible token.