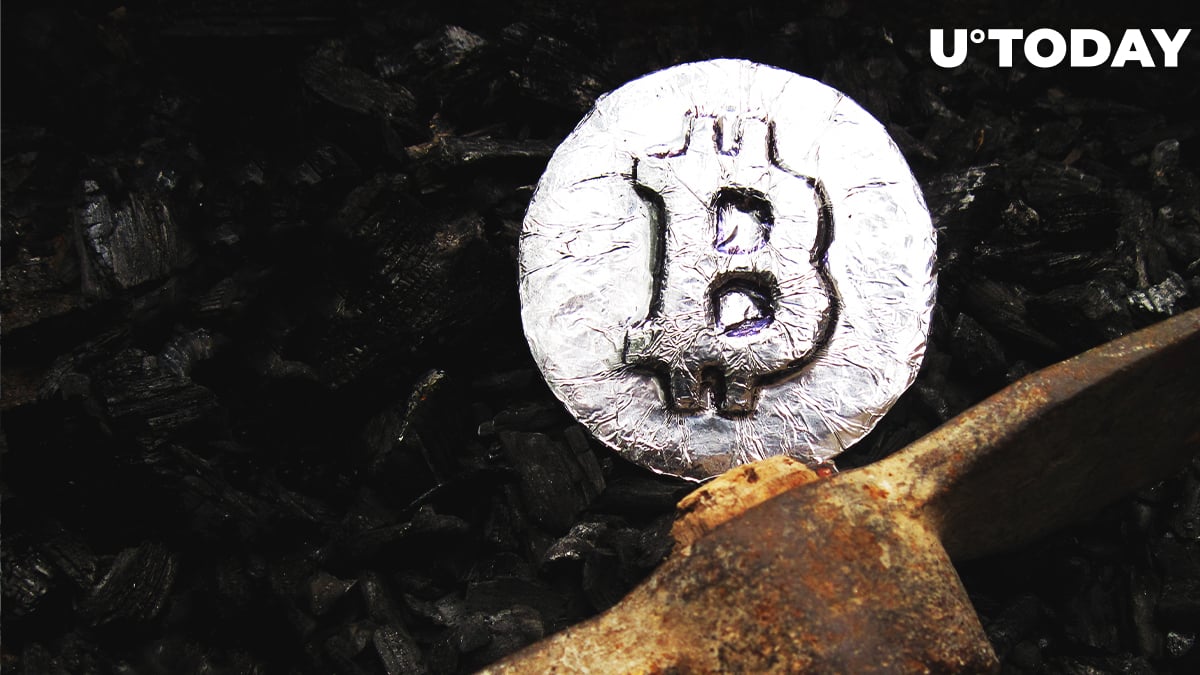 As the Bitcoin price is expected to surge soon, both retail and institutional investors seem to be buying Bitcoin in large amounts.

Recent data has it that two major companies dealing with crypto are reported to have purchased over fifty percent of the BTC produced so far this year.

With growing interest in Bitcoin this year, statistics say that investors have been purchasing extremely large amounts of it.

Grayscale (a crypto investment fund) and CashApp (an application for online payments and banking) are reported to have bought slightly over fifty percent of all of the BTC coins that have been minted by miners in the first quarter of 2020.

This data was shared on Twitter by investor and trader Alistair Milne.

So, what happens in less than 5 days if two entities are already buying 52% of all #Bitcoin mined?
? https://t.co/TtfFGAqjrl

The Editor in Chief of Marty's Ƀent has reported similar information.

"Even more people are #stackingsats on the @CashApp"

Earlier, U.Today reported that Wall Street may be holding up to five percent of all circulating Bitcoin – that’s 900,000 BTC.

Major VC investor is buying a lot of BTC

A co-founder of Morgan Creek Digital, Jason A. Williams, has taken to Twitter to share that he has also been purchasing large amounts of Bitcoin these days.

When asked what he means by ‘a lot of BTC’, Williams responded – ‘a nice house’, apparently referring to the amount of funds he has invested in BTC.

Morgan Creek Digital is also a venture investment fund that helps institutional investors manage their cash. As its other co-founder Anthony Pompliano previously said many times, the fund has been making a lot of investments in BTC for their clients.