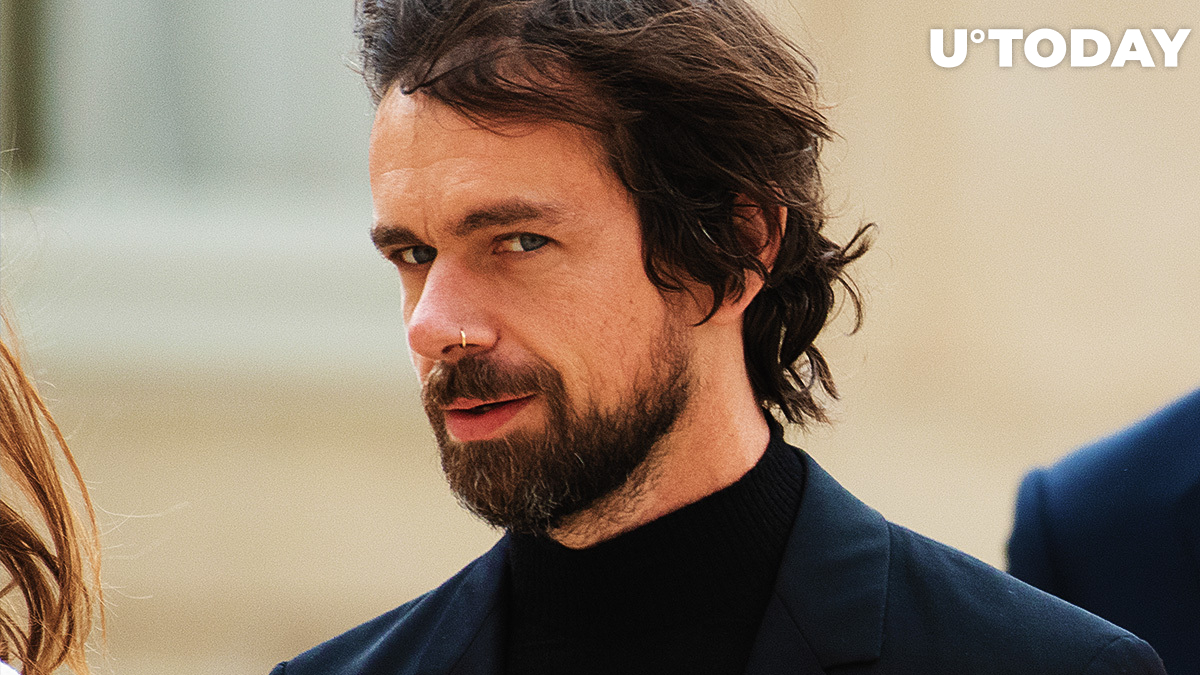 The 'vulture capitalist' was displeased with the CEO's pro-crypto stance. Instead of focusing on running Twitter he claimed the CEO was diverting his attention to Square Crypto, the subsidiary of financial service provider Square that is also owned by Dorsey.

Numerous members of the cryptocurrency industry stepped in to support Dorsey, including Ethereum co-founder Vitalik Buterin.

I also #StandWithJack. Twitter certainly has flaws but @jack has done a vastly better job than what I expect/fear from a hedge fund appointed CEO swooping in to replace him.

As reported by U.Today, Dorsey predicted that Bitcoin could become the only currency in the world. He himself buys around $10,000 worth of BTC on a weekly basis. Meanwhile, Square Crypto contributes to the development of Bitcoin Core and the Lightning Network.

Meanwhile, Bitcoin was responsible for almost 50 percent of Square's Cash App revenue in the fourth quarter, which means that his crypto app is definitely paying off.