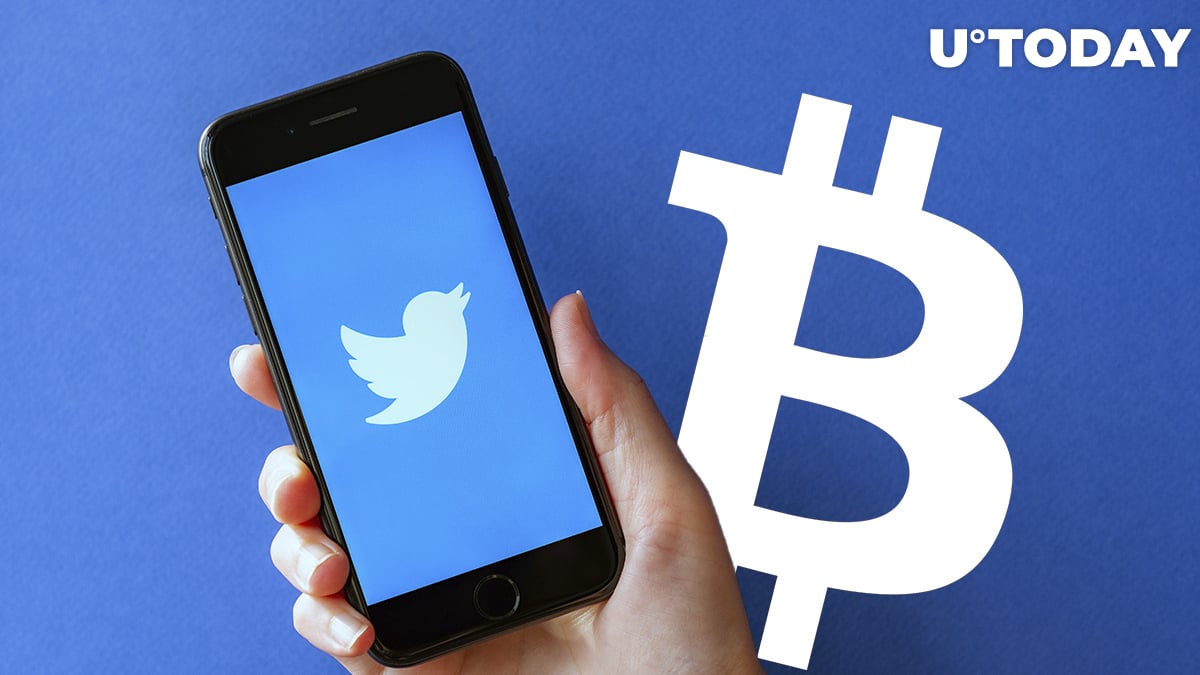 Santiment agency has tweeted that, despite the major recent Bitcoin rally, Bitcoin discussions on Twitter have taken a bearish tone now that the flagship cryptocurrency has pulled back and is trading at $18,716.

Santiment analytics provider has shared that, for the first time in two months, Bitcoin sentiment on the biggest social network popular with the crypto community, Twitter, has turned bearish.

A chart published by Santiment and a graph by CoinMarketCap show that, during BTC's surge periods in April (after a disastrous March), August and October-November, Bitcoin's social sentiment surged along with the price, but then it would decline substantially after each rise.

For the first time since early October, Twitter's Bitcoin discussions have turned more bearish than the asset's historical average sentiment.

Experts and analysts believe that what is happening now is an expected healthy correction that comes after a rally.

Bitcoin has not shown a usual volatility splash

Another popular analytics provider, Skew, has published data that is more positive than that of Santiment.

The Twitter post says that, despite the recent Bitcoin rally and all the attention from retail and institutional players, as well as from mainstream media, BTC has not shown a typical burst of volatility.

The quiet rally: despite all the attention and a powerful rally from $10k to $20k in Q4, #bitcoin has not had its usual burst of volatility.

Compared to the previous two years, after beginning to recover in March after Black Thursday, the flagship cryptocurrency has not shown any significant price drops and has been rising steadily, sometimes trading in a range.