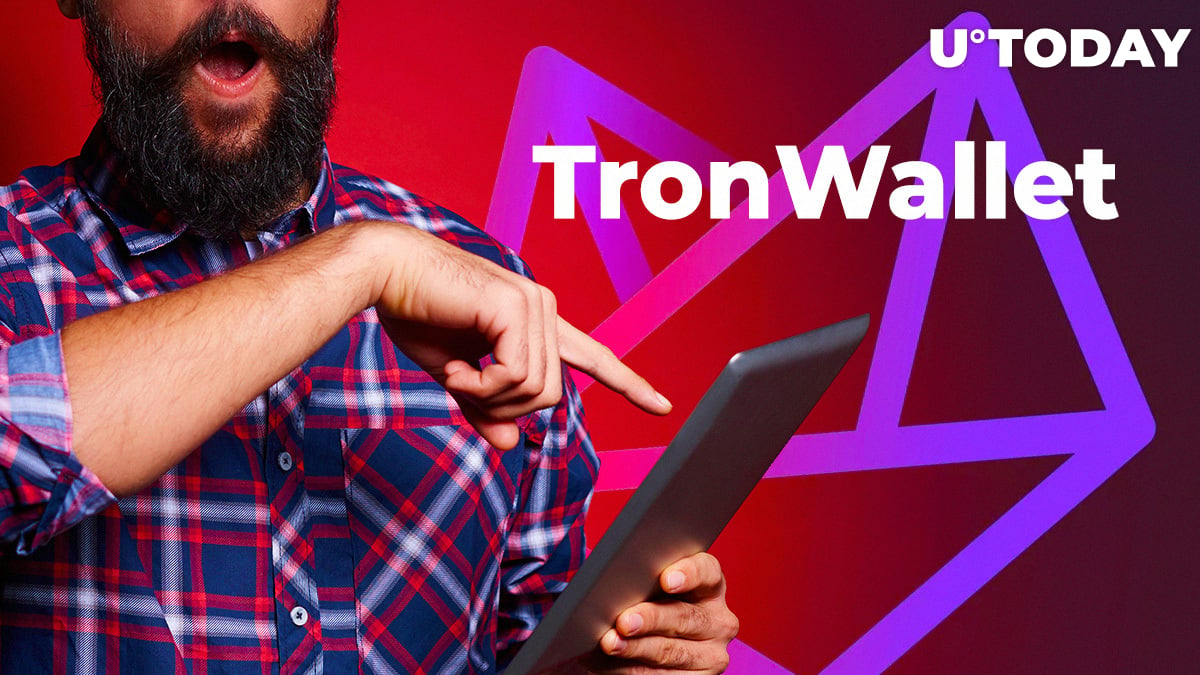 TronWallet, a peer-to-peer crypto wallet that allows storing Tron (TRX), Bitcoin (BTC), and other cryptocurrencies, has released its latest 3.1.5 version for Android and iOS that includes some new features. 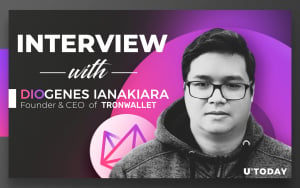 With the release of the new version, TronWallet also 'significantly' lowered the exchange rate for small-sized swaps. Moreover, there is a new VIP program that helps to save more than 25 percent on trading fees by holding the wallet's native TWX tokens.

As reported by U.Today, TronWallet allowed swapping Bitcoin for Tron in the 3.1.0 version that was released on Jan. 20.

Block.one Very Interested in Investing in EOS DeFi and Actively On the Lookout: Brendan Blumer
News
9 hours ago