Yuri Molchan
TronWallet, a crypto wallet and an exchange, releases its latest version – TronWallet 3 with Bitcoin support and other new features integrated 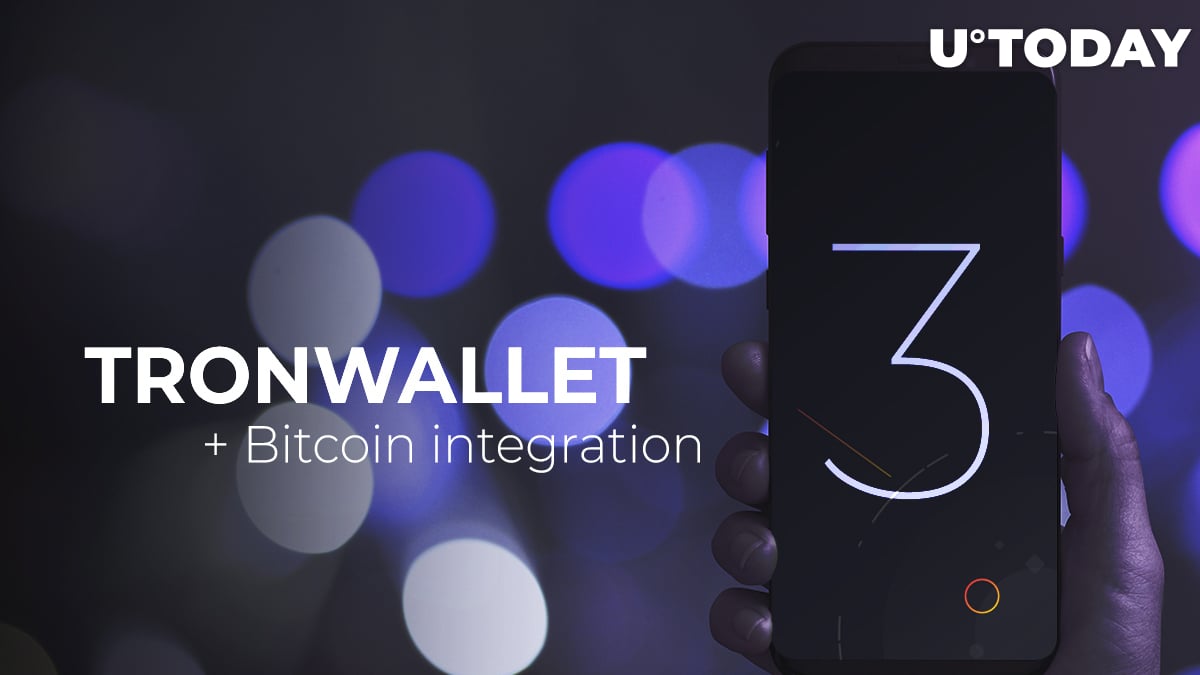 The crypto wallet and digital exchange TronWallet has been in the market for two years already, competing with its rivals to be the best wallet for the community. Now, the team announces that the latest version of their product gets rolled out – TronWallet 3 - with Bitcoin operations finally added to its mobile app. Ethereum will be the next coin to come on the platform, they say.

TronWallet has exclusively shared data on its recent upgrade with U.Today.

After the upgrade, TronWallet 3 supports the flagship crypto asset Bitcoin (that is now supported for both PC and mobile versions of the product). The upgrade now allows the 160,000 users from over 180 countries to keep Bitcoin and perform operations with it inside their TronWallet.

The wallet’s team has been intending to integrate Bitcoin for a long time already, since numerous customers have been continuously requesting the integration of BTC support.

The project’s team now intends to expand the circle of its users and lure Bitcoin fans into using TronWallet 3.

Bitcoin will be the first crypto on the wallet listed apart from TRX and Tron-powered tokens. This way TronWallet will take a step towards becoming a multi-currency wallet. Other coins will be listed in the near future as well, with their vast community voting for which coin to add next.

TronWallet 3 is also about to introduce a brand new SWAP option that will make exchanging crypto assets simpler for the users. The team is going to start with launching a TRX to BTC swap, adding other coins and tokens later on.

The goal is to improve the process of token exchange for the platform’s customers, make it faster and easier.

All wallets in one place

The platform will also introduce a new feature in TronWallet 3 dubbed Portfolio, which allows keeping wallets for each coin in the portfolio in one place and provide customers with an easy way to manage those coins.

The official Twitter page of TronWallet announced that on December 27 it conducted a token burn of 136 mln TWX coins that it had bought back from the community by that time.

This was made to make the TWX coin more stable and reduce its supply.

? #TronWallet has conducted the largest #TWX buy back & burn since our inception!