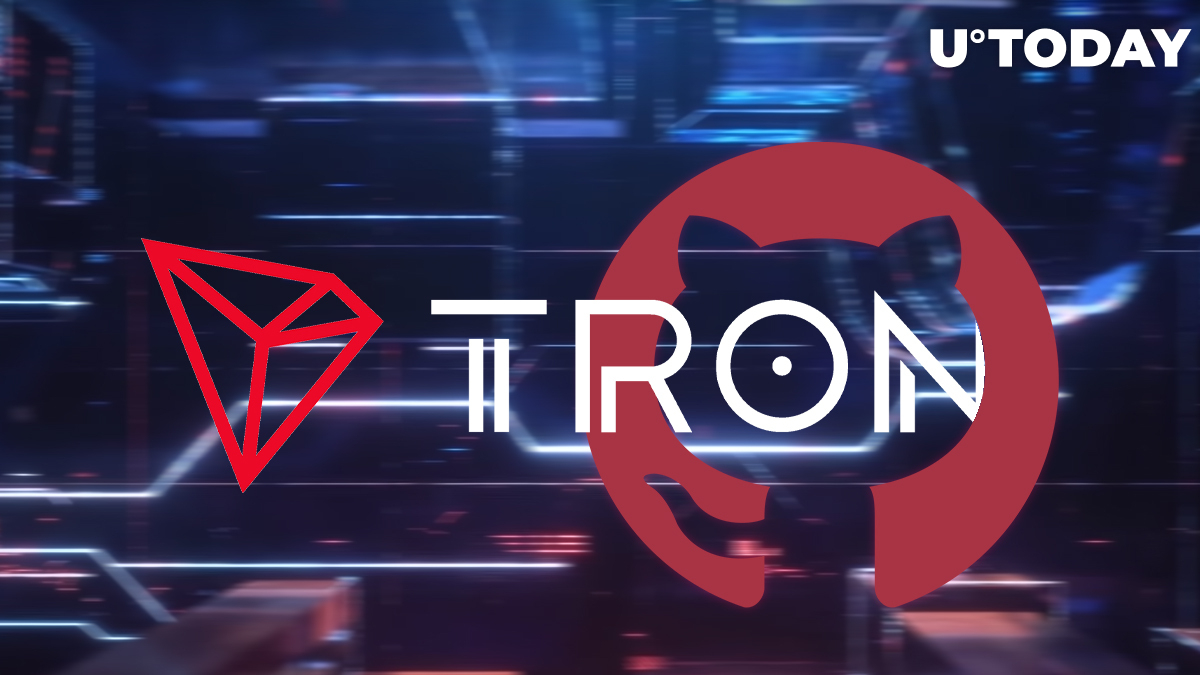 Justin Sun has been promoting its major brainchild Tron is all possible ways and manners and even paid over $4 mln for the lunch with Warren Buffett that never happened.

TRX has been already listed on numerous crypto exchanges and is now pending to be considered for listing on Binance.US.

Still, Sun keeps developing the blockchain itself and adds new features to Tron. This time he speaks about testing shielded transactions for TRX users.

In a series of tweets, Justin Sun announced that Tron has begun resting shielded transactions for TRX users. These transactions will hide the addresses of the sender and the receiver, the transacted amount and the transaction input/output.

These new shielded transactions are based on zk-SNARK (a zero-knowledge algorithm). Tron will also be using a multi-party computation protocol (MPC) for building the necessary parameters in a secure and transparent manner. The system is meant to be protected from malicious attacks that hackers may try to conduct.

Justin Sun says that the testing phase is highly scalable, thus the more developers can participate the better. The Tron CEO invites dev teams to contribute to the project on GitHub or e-mail Tron for further information.

New blockchain game to be released on Tron

As reported by U.Today earlier, a new game is being developed based on the Tron chain and it may be using TRX. The game is being made by the Team JUST project, which claims to be working with ‘autodecentric theory of mind artificial intelligence’.

The team’s project is dubbed JUST.GAME. The code name for it is Ghost3D and it is planned for release on December 22.