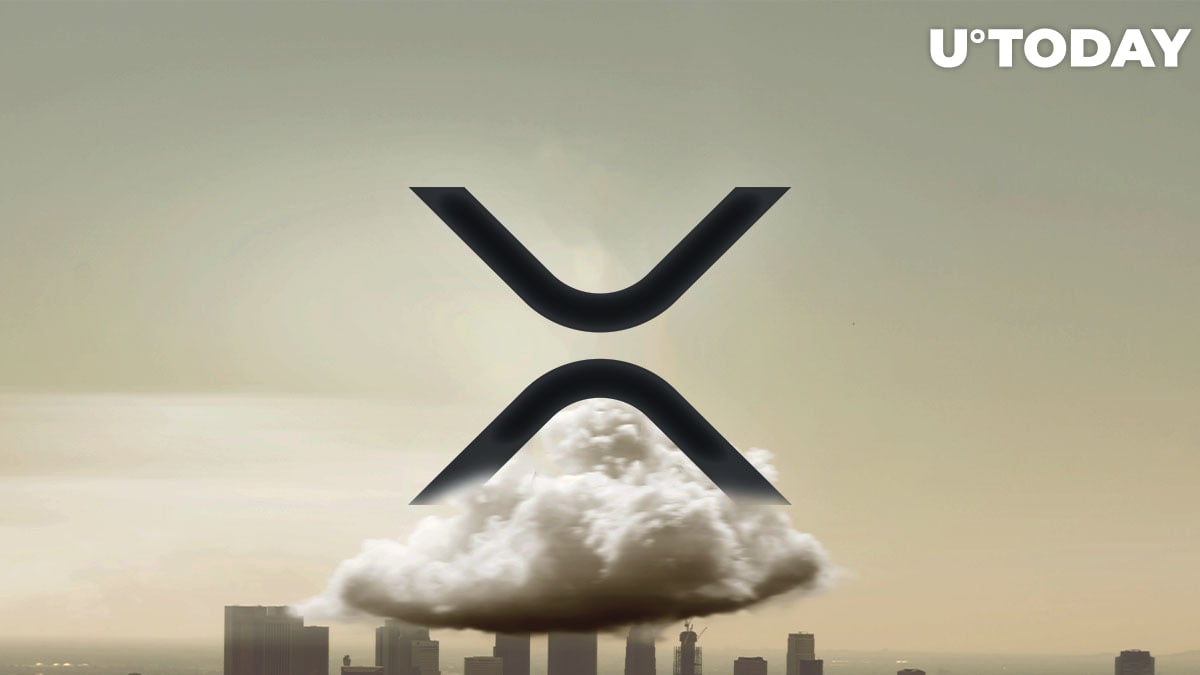 Professor Anwar Hasan from the University of Waterloo, Canada, claims that it’s time to replace proof-of-work (PoW), the consensus algorithm that underpins Bitcoin (BTC), with much better alternatives:

“Energy consumption is a big issue for blockchain, and it’s important that we identify better alternatives that can replace Proof-of-work algorithms.”

Hasan, who is also a Ripple Chair, describes the benefits of using XRP as opposed to the leading cryptocurrency.

XRP is cheaper and more sustainable

According to Hasan’s research, it takes only $62.84 to run an XRP validator node, which is a world of difference compared to the cost of mining one Bitcoin that can reach up to $26,000.

XRP is significantly cheaper since the cryptocurrency doesn’t require too much energy. While Bitcoin hogs more electricity than Chile, XRP’s energy use is comparable to seven incandescent light bulbs.

Hence, right after the 50th anniversary of Earth Day, XRP appears to be a much better option for the environment.

However, many believe that this enormous energy consumption is a reasonable trade-off for keeping the network secure and decentralized.

Meanwhile, XRP faces accusations for heavily centralizing since this is a pre-mined token, but Ripple CEO Brad Garlinghouse insists that the company cannot control the XRP Ledger.