To The Moon: Step By Step Guide

Guest Author
Missed out on Bitcoin, Ethereum and even Chainlink? You can still land on the Moon if you follow the recommendations in this article 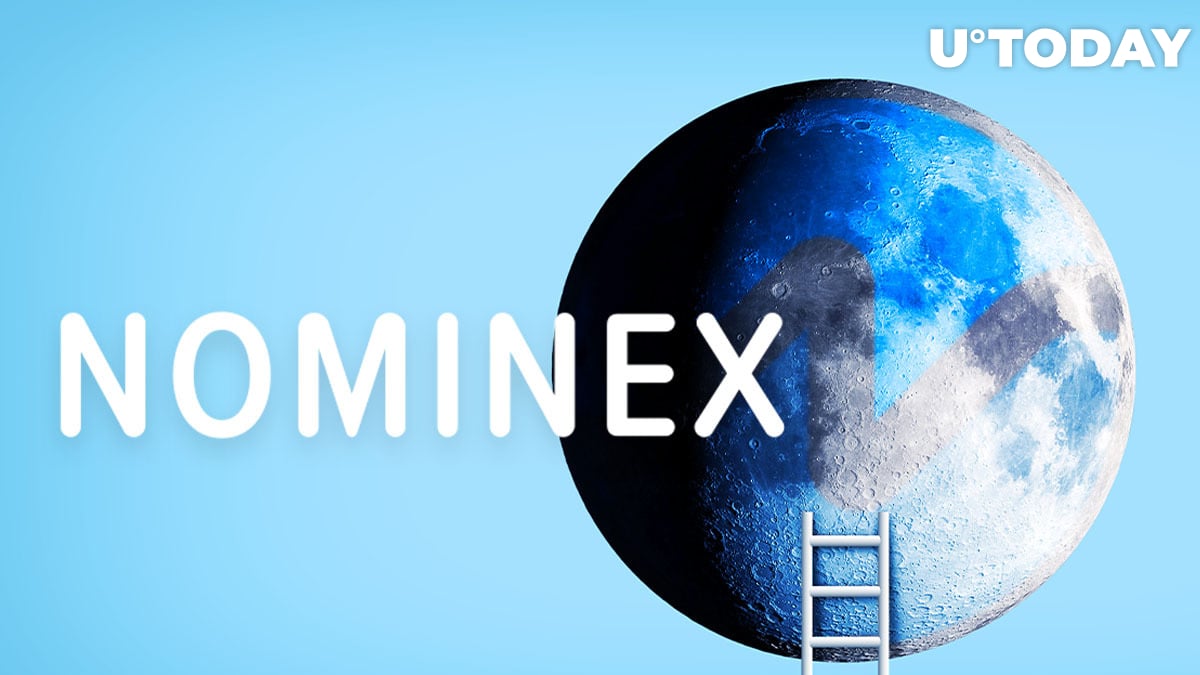 You’ve probably heard a lot about Moon landings lately. Reading stories on Facebook about someone making $70,000 in 3 months with $300 starting capital sounds nice. What’s even nicer is that some of these stories are true.

Not only were they true for Satoshi and Martti Malmi (one of them is definitely moving a ton of Bitcoins from a 2009 address to a bunch of Bitcoin mixers, and it looks like Satoshi’s genius handywork).

They were also true for those who bought Lambos for $100. But the best part of it is that $70,000 in 3 months with $300 starting capital is quite realistic. There are stories of losing it all to a scammer exchange too, so attention needs to be paid to security and good reviews, obviously – but still…that's not so bad.

If you’ve got a bit of money you can just let $100 go and buy some unknown coin and forget about it. If you lose, you probably won’t miss the $100 too much. If you win, you will wake up with some serious money. Whoah! You could set yourself an alert so that, through a notification, you can find out that you’ve just become rich.

It’s not hard to imagine buying a ton of poop-coin somewhere that may or may not become fantastically popular one day (the precedent is there). You could probably even buy Bitcoin now that there are more and more $100k+ predictions only days after the halving. Or both.

In any case, you probably want to do some research into why Pantera Capital, Tim Draper, and quite a few other reputable sources think Bitcoin is going to the Moon soon. Do you think the other coins are going to Uranus? Possibly. But history saw some of them grow tens of thousands of percent in 2018.

How do you know when to buy and when to sell?

The easy way is hiring Pantera Capital to do the boring work for you. The other option is trying to analyze the market yourself.

Oof, technical, and fundamental analysis don’t look easy. It turns out going “to the Moon” is a lot like going to the Moon. Building infrastructure. Gathering information. Creating a hypothesis. Drawing models. Testing the hypothesis. Trying simulations on Earth.

Planning a trip to the Moon in the crypto world can turn out to be a painstaking process, and your only consolation will be that if you get it right, the phrase  “a new model every day” will start to take on an entirely new meaning.

What do we do before going to the Moon? We learn to crawl before we run. We test the product in the sandbox before rolling it out. We check everything on Earth before going into orbit.

What to remember when you’re actually going to the Moon

What to remember when you’re going “To The Moon”

Would you test your rocket on Earth to see if it can fly before getting into the cockpit? For the same reason, demo mode is one of the foundations of successful trading. Trading without first trying demo trading is like going out into the battlefield without a vest and a helmet.

Because testing before trading is the safest and best-known way of preventing colossal failures, Nominex offers a free and easy $10,000 USDT demo account that can be accessed by anyone with no KYC (only after 3 BTC) after a painless registration that takes less than 60 seconds.

When you’ve managed to gather some experience in successfully trading, give demo tournaments a go! Nominex offers a row of features gathered from the best exchanges around – and none of the bad ones. Skeptical? You have nothing to lose.