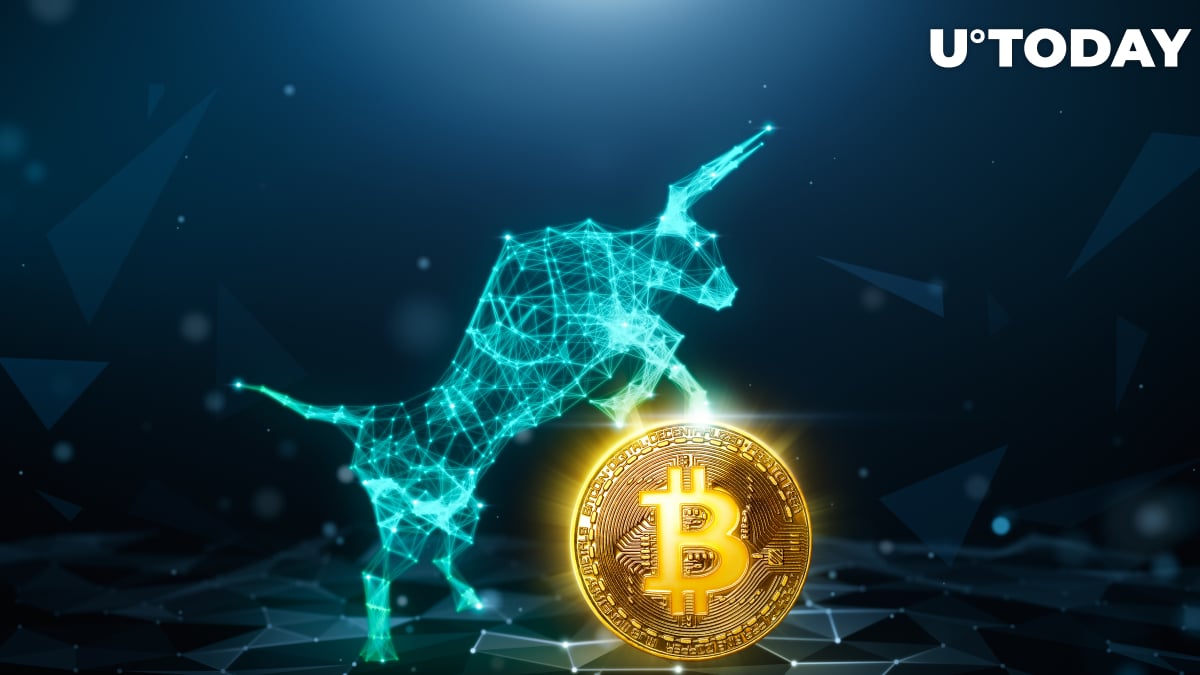 The crypto community is once again experiencing a false feeling of deja vu, with Bitcoin reaching yet another 2020 high of $16,663 on the Bitstamp exchange at 16:30 UTC.

The number one cryptocurrency is currently up over four percent, reaching its highest level since Jan. 7, 2018.

The bears were too weak

The flagship cryptocurrency resumed its rally following its third-highest weekly close in history. The weekend shakeout was too weak to pose a serious threat to the bulls. The bears failed to push the cryptocurrency below its critical support of $15,700 on Nov. 14, and BTC was poised to start this week on a high note.

The Dow is now at a record high

Bitcoin is currently rally mode together with the U.S. stocks. The Dow is trading close to its session highs, adding almost 500 points. In fact, the leading stock market index has just hit its all-time high.

On Nov. 9, the flagship cryptocurrency followed stocks that were supercharged by the Pfizer breakthrough but then eventually took more than a four percent plunge together with gold, acting as a risk-off asset.

After a strong start, Bitcoin also initially dipped this Monday together with the yellow metal on the Moderna news before recovering to the aforementioned high.

Related
Bitcoin Hours Away from Scoring Its Highest Three-Week Close

Institutional adoption is no longer a myth

Looking at the bigger picture, Bitcoin is finally being embraced by large institutions with open arms. Recently, Citibank, the fourth-largest banking institution in the U.S, released an incredibly bullish report that describes  how the world’s largest cryptocurrency could replicate the boom of the 1970s gold market.

As reported by U.Today, JPMorgan also noted that Bitcoin started to actively chip away at demand for gold ETFs.