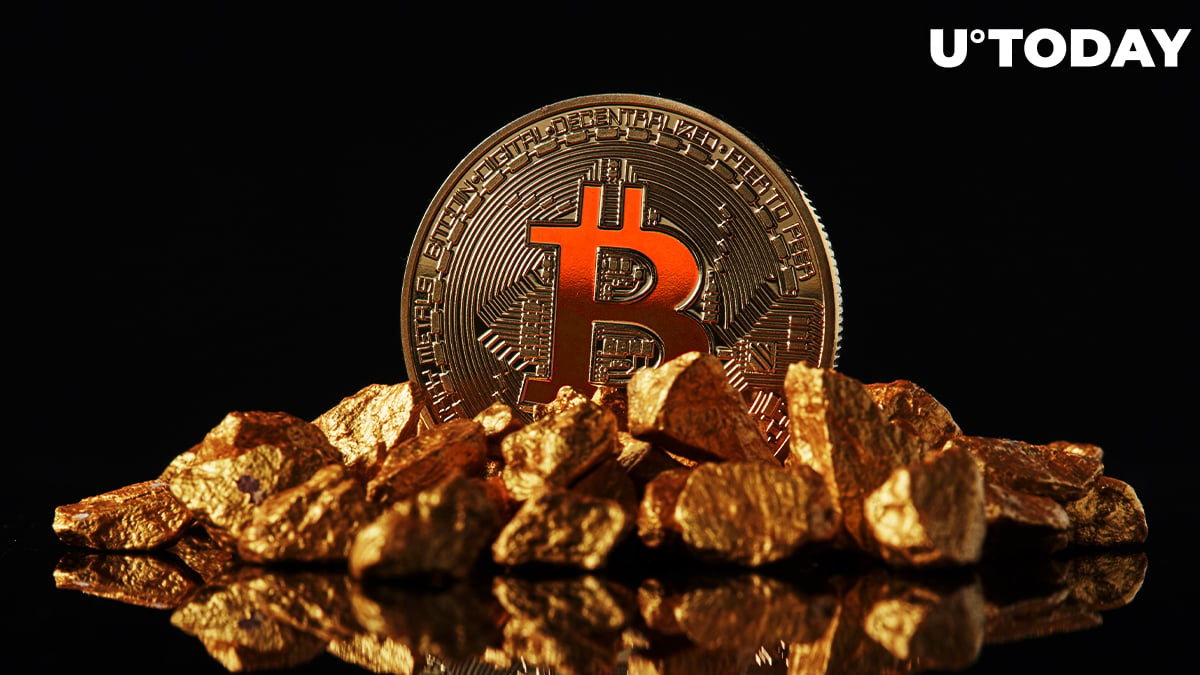 JPMorgan Chase, the largest U.S. bank by total assets, notes that Bitcoin is eating away at demand for gold ETFs in a report shared by Michael Sonnenshein, the managing director of Grayscale Investments.

Institutional investors, such as family offices, now view the world’s largest cryptocurrency as a digital alternative to the yellow metal that used to be a go-to safe haven.

“This contrast lends support to the idea that some investors that previously invested in #gold ETFs such as family offices, may be looking at #bitcoin as an alternative to gold.”

In September, Bloomberg reported about Grayscale outperforming 97 percent of all U.S. ETFs.

The bullish report caps off a stellar week for the crypto asset management firm. According to Sonnenshein, his company recorded the largest raise across its suite of products that totaled $237 mln.

While GBTC remains by far its most popular investment vehicle, the Ethereum Trust is also gaining more traction with a record-shattering $58 mln.

Last month, Grayscale’ Ethereum Trust became an SEC-reporting company, meaning that it now has to file quarterly and annual disclosures with the U.S. securities regulator.