Bitcoin Hours Away from Scoring Its Highest Three-Week Close 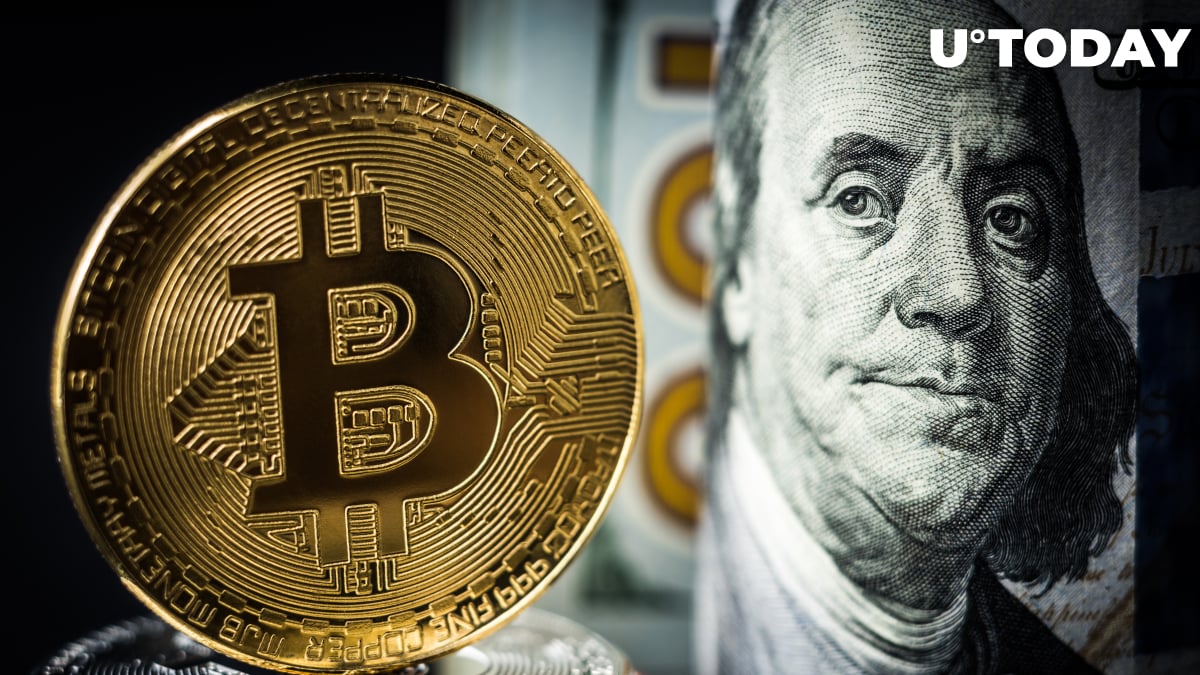 Bitcoin, the world’s largest cryptocurrency whose market cap currently stands at $296 bln, is just hours away from notching a new all-time high on its three-week chart.

On the weekly chart, Bitcoin is poised to log its third-highest close ever, surpassing the one that was recorded last week. It would be the sixth consecutive weekly candle in the green.

The bulls still have some work to do in order to push Bitcoin above $16,123. This would allow the crypto king to score the second-highest weekly close, taking out the January 2018 high.

The flagship cryptocurrency is now halfway to decisively scoring its highest monthly close ever, which actually matters for institutional adoption. This October, Bitcoin did manage to make a new all-time high on Binance but fell short on other major cryptocurrency exchanges.

The bears would have to make Bitcoin drop over 13 percent till the end of November in order to throw a wrench in the works for the bulls.

In the meantime, Bitcoin’s dominance has slipped back below 65 percent because of the revival of the decentralized finance sector. Plenty of DeFi tokens have posted double-digit gains over the past 24 hours, with seemingly abandoned SushiSwap (SUSHI) pumping 45 percent.