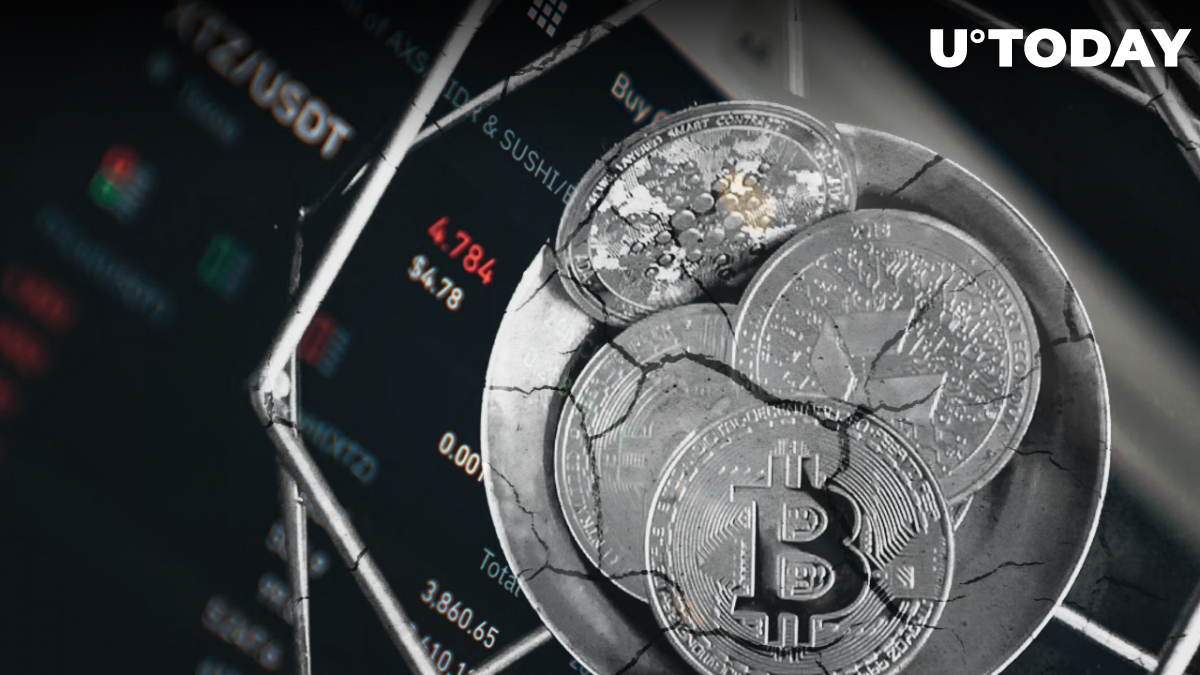 One of the largest funds in the cryptocurrency industry is now facing massive pressure, as it is obligated to fund its massive collaterals. Unfortunately for them, even the slightest downward volatility on Ethereum will put the company's position in massive liquidation.

As the Bitfinex leaderboard suggests, 3AC has lost more than $30 million on Bitfinex trading in May only, losing first place on the platform. During the year, the fund lost almost $40 million.

The address marked as Three Arrows Capital has a collateral position of 211,999.12aWETH (worth $235 million) on Aave V2 and a total debt of $183 million USDC+USDT. If ETH falls near $1014, the collateral position will face liquidation. It is actively repaying the debt now.

In addition to significant losses on derivatives trading, which could still be a part of its hedging strategy, its capital-backed NFT funds moved the entire collection on SuperRare marketplace, with its intentions not being disclosed.

The funds own various pieces from unique collections and are able to sell them to cover a portion of their debts. Unfortunately, because of the low demand on the NFT market and Ethereum's devaluation, it will not make any difference for the funds.

The known collateral positions of 3AC are 212,000 WETH worth approximately $235 million on Aave V2 and a total debt of $183 million in stablecoins. If Ethereum plunges to $1,014, the collateral will face a liquidation, creating an irrevocable loss.

Despite the panic of investors, the fund's manager Zhu Su stated that they are working with the relevant parties and are fully committed to fixing the situation. The co-founder of 3AC is most likely trying to attract more funds from potential investors to partly cover the debt and push the liquidation price lower if the market faces selling pressure once again.

At press time, Ethereum is changing hands at $1,092 and shows no recovery signs whatsoever.