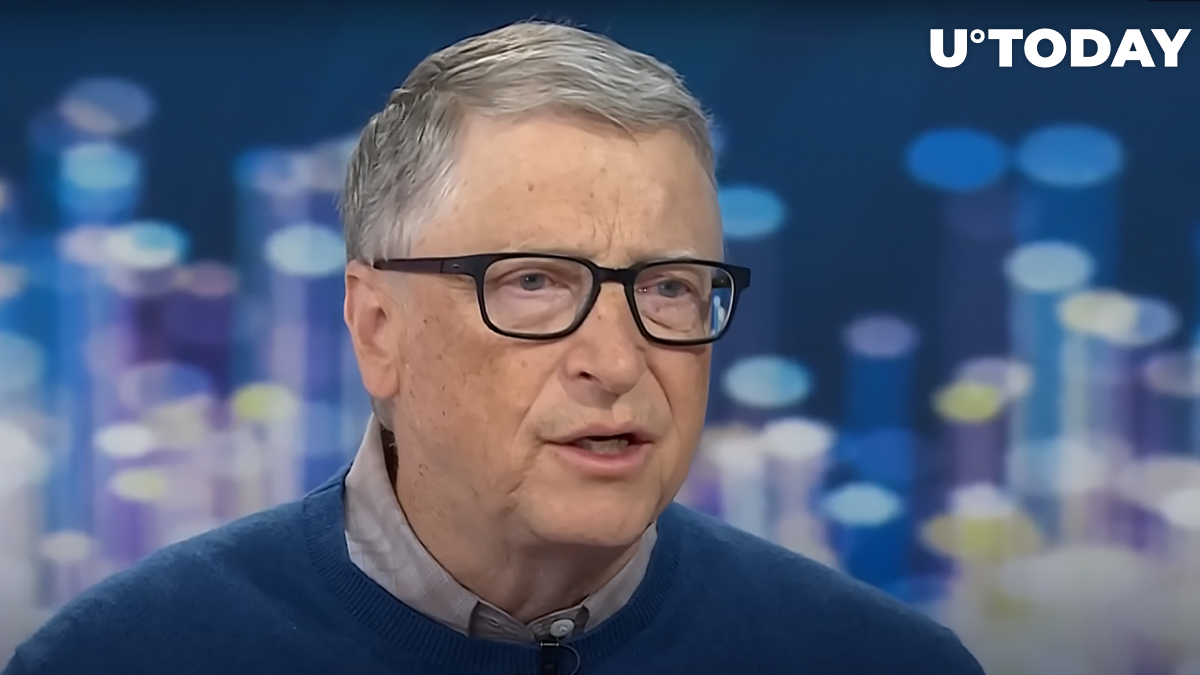 Gates sarcastically remarked that people who spend a fortune on pictures of apes would be able to make the world a much better place.

The NFT bubble has predictably burst in the aftermath of the recent market correction, with the floor price for a Bored Ape Yacht Club recently plunging to the lowest level since last August. The cost of entry has plunged by almost 80% within just two months, with investors who bought the red-hot NFT pictures at much higher being left in the dust.

Related
SEC Boss Is Not Happy About New Crypto Legislation
Other popular NFT collection, including e CryptoPunks, have also plummeted in value.

While NFTs have attracted plenty of endorsements from celebrities, some prominent personalities chose to dismiss them at their peak popularity. For instance, Canadian actor Keanu Reeves found the idea of paying tons of money for artworks that can be easily reproduced laughable.

Gates’s skepticism comes as no surprise given that he has been a long-time cryptocurrency critic. Back in May 2018, the billionaire claimed that he would be willing to short Bitcoin if he could. It seems like Gates hasn’t warmed up to cryptocurrencies given that he bemoaned their lack of intrinsic value in a Reddit post.

However, Gates claims that he hasn’t shorted Bitcoin despite his bearishness.

The prices of major cryptocurrencies fell off a cliff this week, with Bitcoin dropping to the $20,000 level for the first time since December 2020.
#NFT News