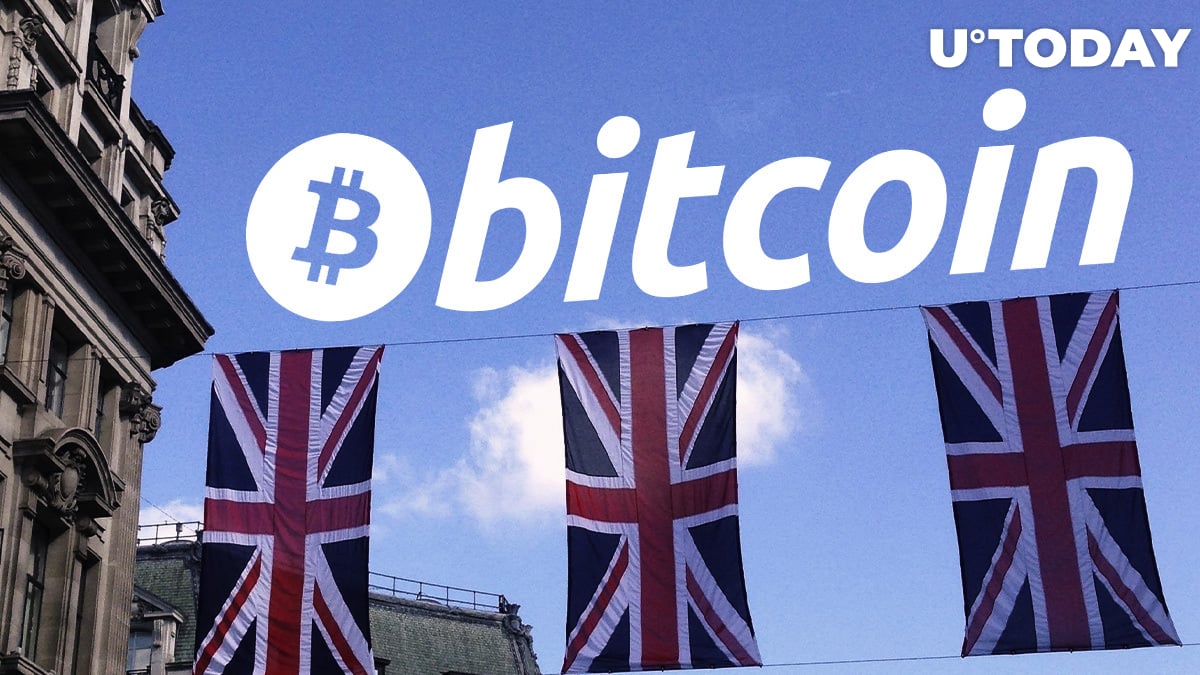 According to a new survey conducted by OnePoll, the majority of Britons (62 percent) who are curious about cryptocurrencies are hesitant to dip their toes into them because of a lack of understanding of the new asset class.

Meanwhile, 36 percent of poll respondents are on the fence about safety.

While cryptocurrencies are generally considered to be a boy's club, the survey finds that women also take an interest in crypto. Almost half of all women mainly invest in coins based on some positive things that they have heard.

Meanwhile, most British men turn to crypto due to speculative fervor, expecting to turn a profit.

A divide between regions

There are also regional differences when it comes to the level of interest in crypto in different parts of the U.K. Unsurprisingly, Bitcoin enjoys much greater popularity in London, a major fintech hub. Over 30 percent of them are already invested in crypto—not just curious about it.

As reported by U.Today, close to a third of Londoners were willing to put money into crypto back in 2018, according to a survey conducted by Rathbone Investment Management.

Meanwhile, only 9 percent of Welsh people are on the crypto train, the lowest level of adoption in the U.K.

The ongoing Bitcoin bull run has dramatically boosted the level of awareness among Britons.

For comparison, 70 percent of Brits could not define what Bitcoin was in 2019.