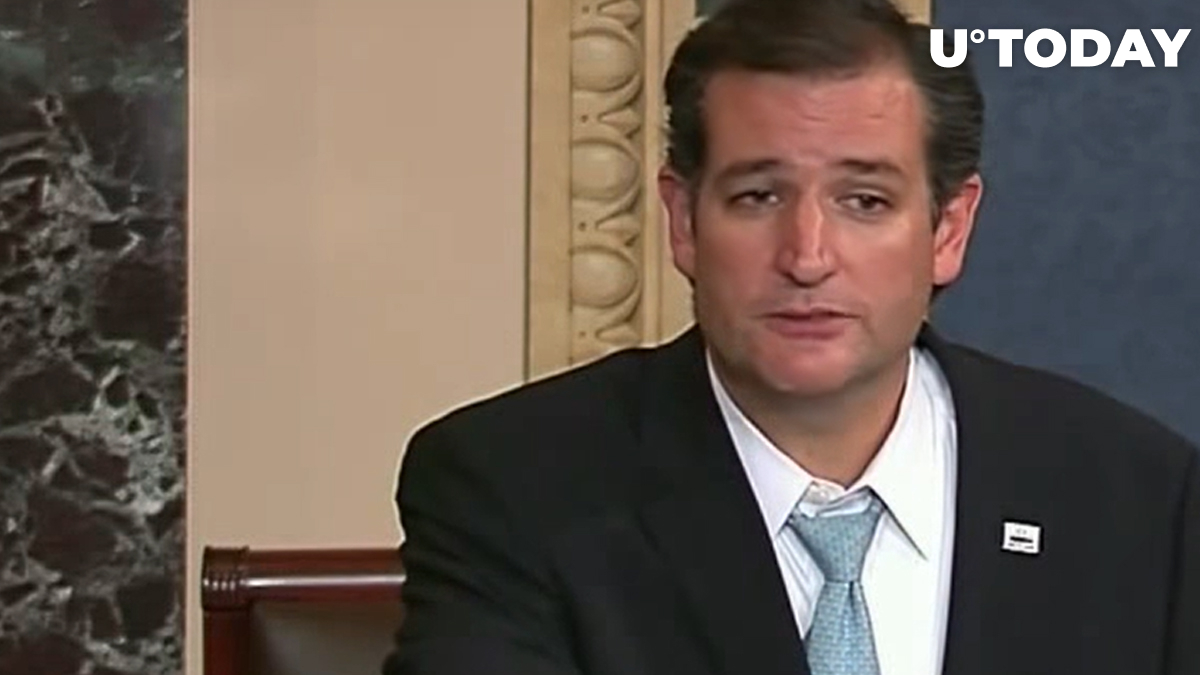 Texas Senator Ted Cruz, who has recently emerged as an ally of the cryptocurrency industry, is opposing the nomination of Saule Omarova, a law professor at Cornell University who was reportedly picked by President Joe Biden to spearhead the Office of the Comptroller of the Currency.

In a scathing tweet, Cruz asserts that Omarova is willing to regulate the cryptocurrency industry "into oblivion":

The prospective top banking regulator was skeptical of the idea that crypto democratizes finance, claiming that the industry's rise is a sign of a "dysfunctional" financial system.

In the Trump administration, the OCC was helmed by crypto-friendly Brian Brooks, who took on the job after working as Coinbase's legal officer. Brooks also had a brief stint as the CEO of Binance.US after leaving office.

Omarova is primarily known as a staunch opponent of the big banks that she will be expected to oversee. In one of her recent tweets, she particularly targeted JPMorgan.

Ironically, the cryptocurrency lobby will be fighting on the same side as big banks to stop Omarova's nomination.

The fate of the controversial nomination depends on whether or not moderate Democrats are going to side with her sweeping regulatory agenda.