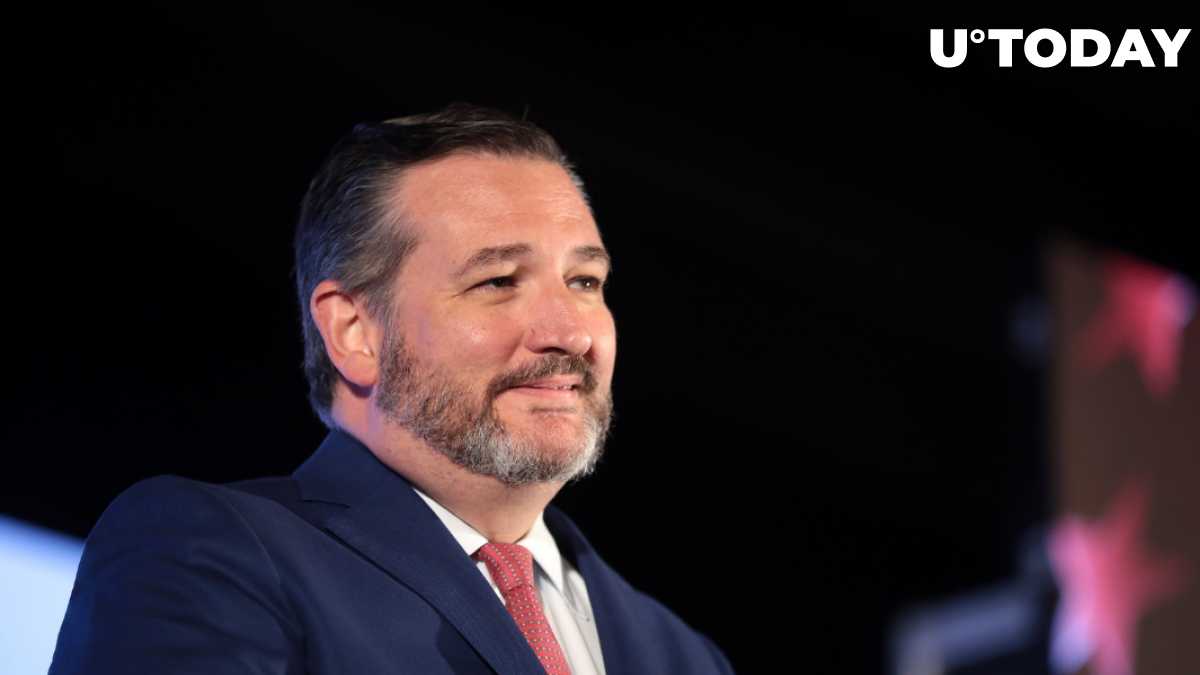 U.S. Senator Ted Cruz said that Bitcoin has “a lot of potential” during his recent appearance on Fox News’s “Hannity”:

Look, I think [Bitcoin] has a lot of potential. I think we are seeing enormous growth in it.

The former presidential candidate claims that a looming inflation crisis is “part of the reason” why people are flocking to Bitcoin:

While adding that Bitcoin “has upside,” Cruz also urged Fox News viewers to be “careful.”

The senator’s comments run counter to those of ex-president Donald Trump, who recently called Bitcoin “a scam.”

Bitcoin is a technical solution to give 8 billion people property rights. I can own $100 in my hand as easily as I can own $1 billion.

When asked why he prefers Bitcoin over Ethereum, Saylor replied that the former is the oldest, the strongest, and the most secure cryptocurrency.