Crypto Just “Got Screwed” in US Senate, Says Ted Cruz

Alex Dovbnya
While Sen. Cynthia Lummis vows to continue fighting for the favorable crypto amendment, there might not be enough time left to pass it 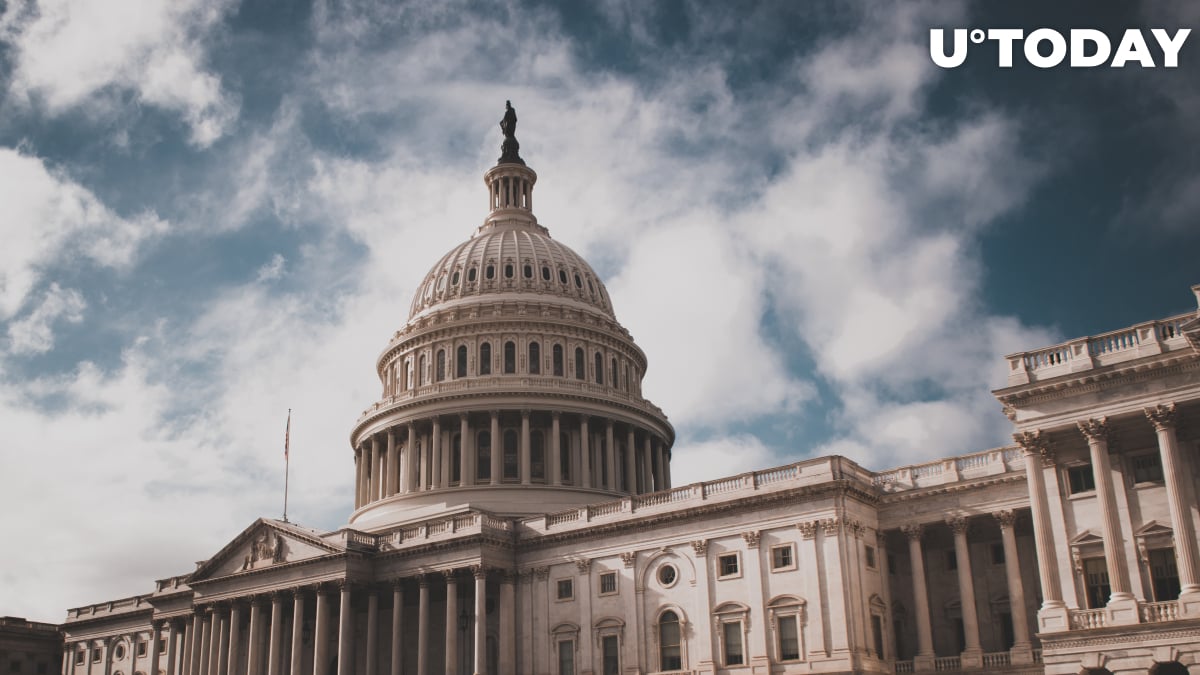 U.S. Senate Majority Leader Chuck Schumer now bears the rage of the cryptocurrency community after blocking efforts to vote on any further amendments to the infrastructure bill.

Sen. Ted Cruz (R-TX) claims that the crypto just “got screwed,” adding that carrying on with the original text of the legislation could potentially “inflict billions of dollars of damage” on the fledgling cryptocurrency industry.

There’s a partisan disagreement on spending, so Dems objected to ALL further amendments.

That means NO vote on Wyden-Lummis to lessen the damage this bill will do to crypto, & NO vote on the Cruz amd. to repeal the new crypto rules altogether.

While negotiations still appear to be in play, Jerry Brito, Coin Center's executive director, says that there’s only “a small chance” that the restrictive language of the bill will be changed.

As reported by U.Today, the process of passing the $1 trillion federal infrastructure plan got stalled because of a provision that would enforce strict reporting rules on all crypto brokers. Several competing amendments have been proposed to save the industry, with the rewrite that was put forward by Senator Patrick Toomey (R-PA), Ron Wyden (D-OR), and Cynthia Lummis (R-WY) being by far the most popular one.

Sen. Rob Portman (R-OH), who came up with the controversial tax provision, clarified that it wouldn’t include miners, stakers, software and hardware developers as well as validators.

In a lengthy Twitter thread, Lummis claims that the Senate will reconvene to convince Schumer to give the favorable cryptocurrency amendment another try.

The crypto-friendly senators, however, might simply not have enough time since a vote on the amendment has to be held by early Tuesday morning.