Tether's Message to Naysayers: "You Are Wrong" 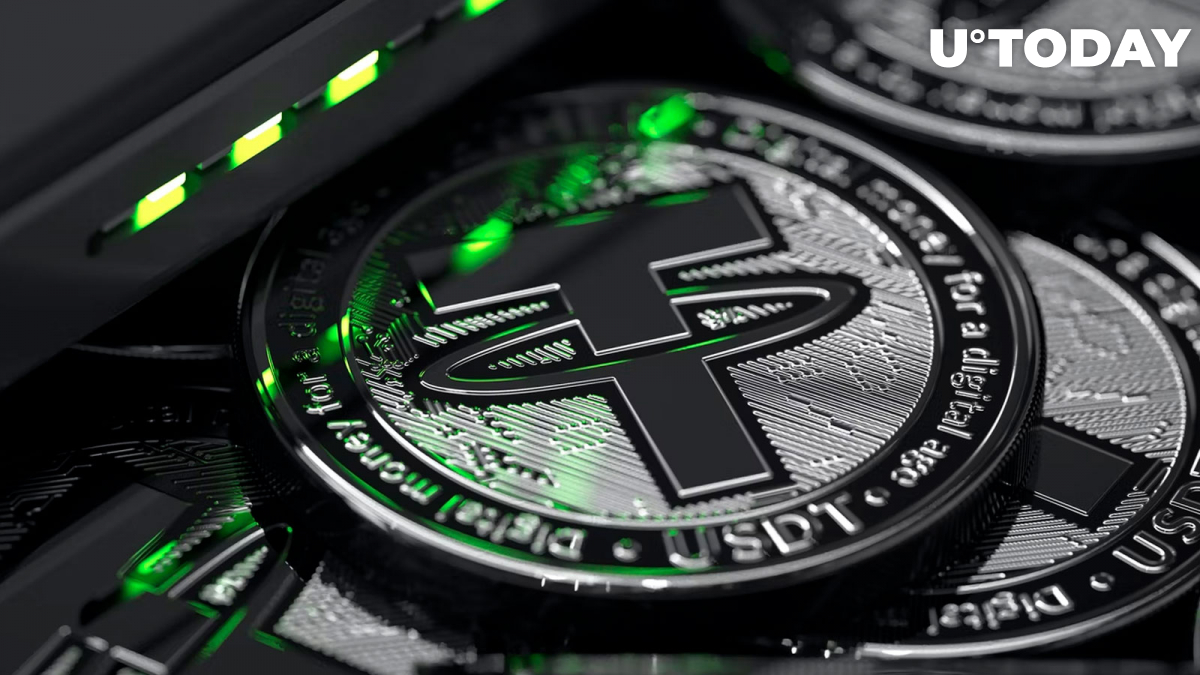 Tether has reiterated that it does not hold any Chinese commercial paper, claiming that its naysayers are "wrong."

The company has noted that its commercial paper holdings have been reduced to just $3.7 billion from the $30 billion mark that it held a year ago.

Tether detailed its reserve composition for the first time last May as part of the settlement agreement with the New York attorney general. Notably, commercial paper accounted for the vast majority of the cash section (roughly 65%).

Even though the controversial company, which routinely faces insolvency accusations, made a big step toward ensuring transparency, the fact that it was not clear which companies issued Tether's commercial paper created more uncertainty.

Since Tether's USDT remains at the core of the $1 trillion cryptocurrency ecosystem, the opacity of its operation frequently attracts scrutiny from regulators and cryptocurrency skeptics. Last October, the company was hit with a $41 million fine by the Commodity Futures Trading Commission (CFTC) for making misleading statements about its reserves.

In its recent statement, Tether has emphasized that it aims to have a diversified portfolio with limited exposure to individual assets.

So far, Tether's USDT remains the biggest stablecoin by market capitalization, but Circle's USDC is already breathing down its neck. The two dollar-pegged cryptocurrencies are at $65 billion and $55 billion, according to data provided by CoinMarketCap.
#Tether News