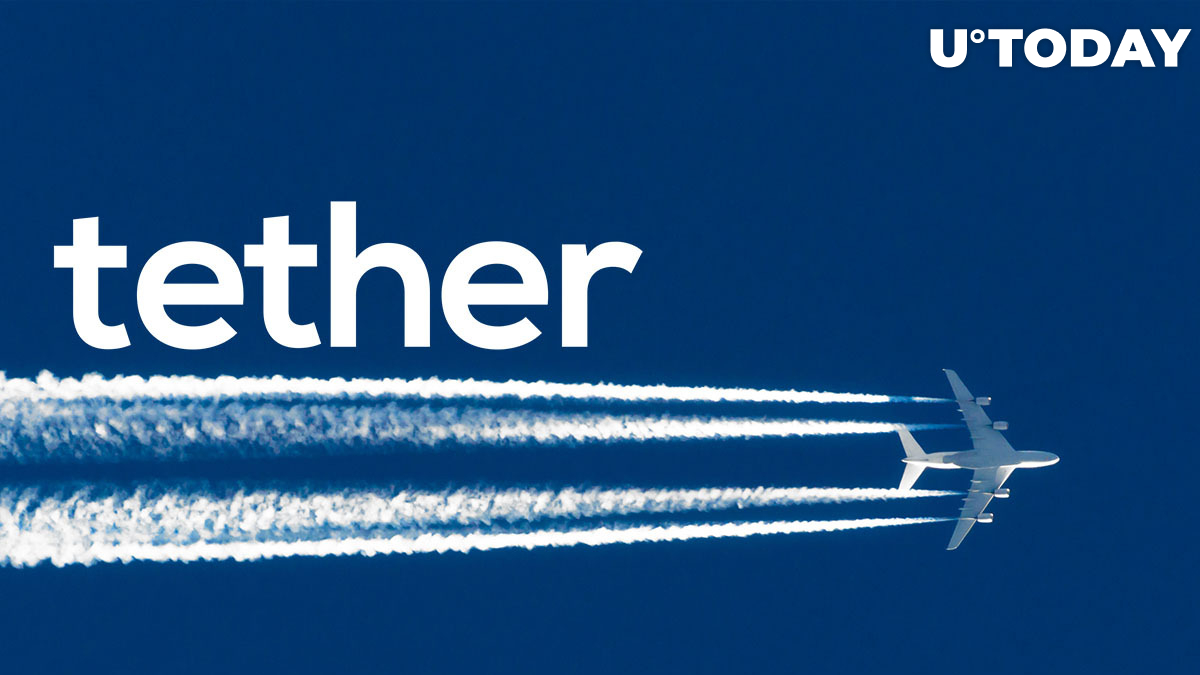 According to data shared by the Skew analytics provider, Tether, which replaced Ripple’s XRP in spot 3 earlier this year, as per figures from CoinMarketCap, is growing to hit the $10 bln level.

The Skew chart shows that Tether’s market cap has grown significantly since late December 2017, when Bitcoin hit its all-time high of $20,000. Back then, the USDT market capitalization was under $2.5 bln.

Since the market cap of a crypto asset is calculated by multiplying the amount of the coin’s circulating supply by its price, the market cap of Tether is constantly growing as the company produces new USDT from time to time.

Meanwhile, the USDT mean transaction volume has skyrocketed over the past twenty-four hours and is currently 145 percent up (238.084 USDT) from its previous high.

This could be interpreted as cryptocurrency whales wiring USDT to accumulate BTC, since USDT is the most popular altcoin for this.