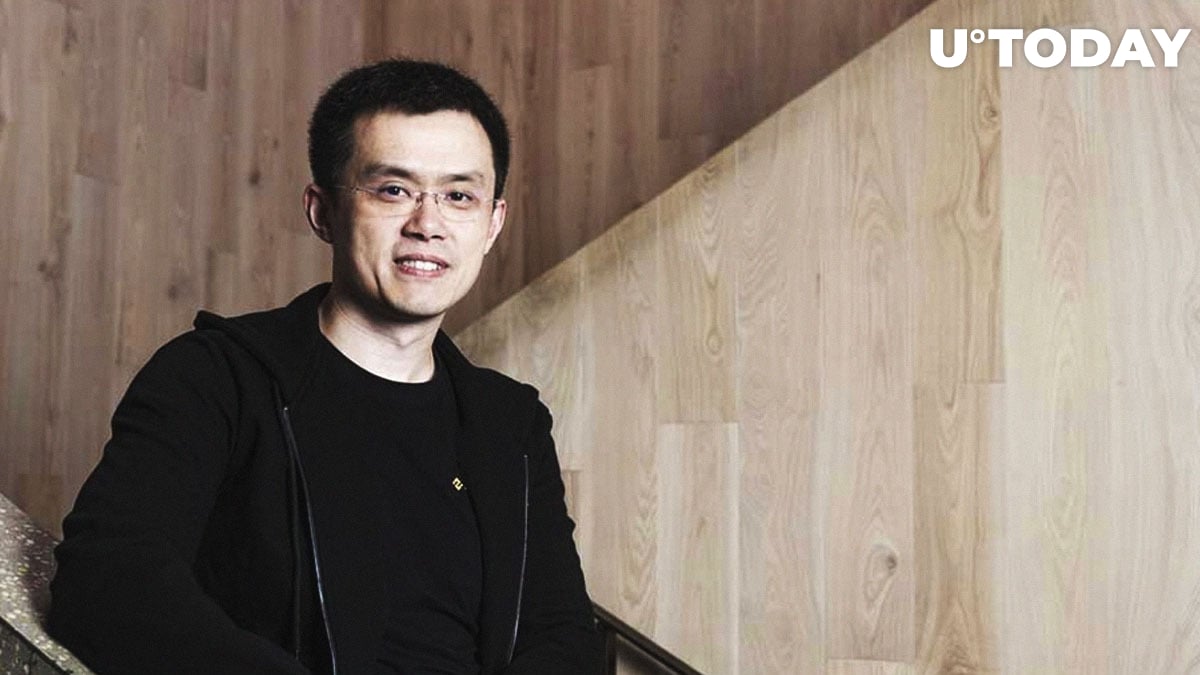 In a tweet, Changpeng Zhao, the CEO of Binance, says that the largest exchange by trading volumes doesn’t discriminate between different versions of the Tether (USDT) stablecoin.

The fact that Binance holds 70 percent of the entire supply of the Tron-based USDT is entirely attributed to the fact that the trading platform has the largest number of users.

CZ claims that Binance itself doesn’t hold ‘much USDT,’ asking not to confuse customers’ funds with their own funds.

For the record, we are neutral on USDT (all versions of it). No co-opting of any kind. It's users who deposit it. We just have the highest number of users. Binance don't hold much USDT.

Tether continues to abandon its home

Earlier this month, Tron-based USDT became the third-largest version of the flagship stablecoin, leaving the Omni Layer behind.

As of May 22, the amount of USDT tokens issued on the Tron network exceeded 2.2 bln.

Tether started to migrate from its original chain to Ethereum in November 2017 to secure faster transactions.

Since then, ERC20 USDT has become a dominant force in the Tether world, representing more than 63 percent of its total supply, which is moving closer to hitting the 9 bln mark.

In December, the stablecoin funded the development of a new Omni version that can ensure faster transaction indexing.

Binance has its own coin to promote

Binance and Huobi cumulatively have 85 percent of all TRC20-based tokens. This might seem concerning considering that these two exchanges played a key role in Tron’s attempted Steem takeover.

With that being said, CZ claims that Binance has its own stablecoin to promote, which makes it impartial in Tether’s blockchain wars.

Binance rolled out its ‘fully audited’ dollar-pegged stablecoin called BUSD back in September 2019. Its market cap has already swelled to $179 mln due to increasing demand in fiat-backed cryptocurrencies.