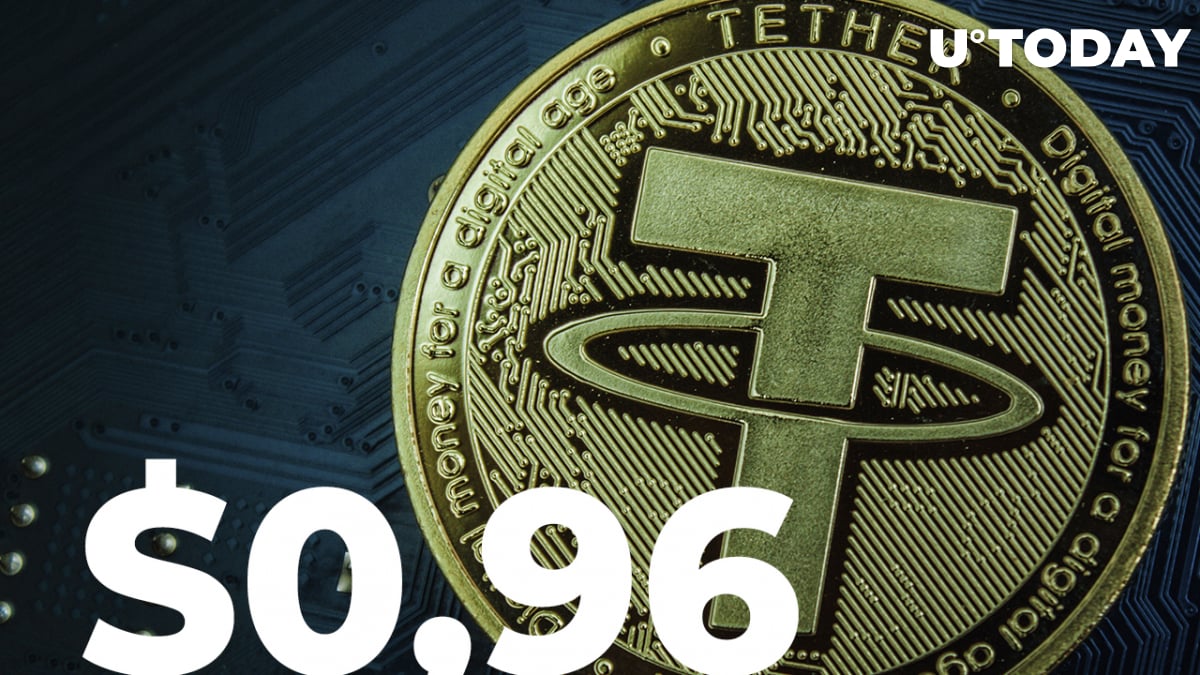 Following the news of the price drop of USDT, users started manically moving their funds away from the stablecoin and sending them to more centralized solutions like USDC. According to orderbooks on various exchanges, investors are ready to sell their USDT with an 8% discount.

But the panic around the biggest stablecoin on the cryptocurrency market is purely speculative and psychological as Tether's reserves are at a significantly higher level compared to UST, which was backed with two extremely volatile assets like Bitcoin and Luna.

According to Tether's official website, its stablecoins are backed with actual cash or its equivalents and short-term deposits. Only 6.3% of Tether's backing are digital assets marked as "other investments."

But despite the diversified backing of the stable, industry experts still had a lot of questions about "commercial papers" that could essentially be anything, including loans to foreign developers, which is illegal in some jurisdictions.

Not the first run for Tether

It took more than a week for Tether to recover back above $1, which will most likely be the case during this selloff. At press time, Tether remains at $0.96, while UST's peg had been lost completely as it trades at $0.5.