BlackRock Says It's Not Involved in Implosion of Terra

Alex Dovbnya
BlackRock, Gemini and Citadel have all denied evidence-free conspiracy theory about their alleged involvement in crash of LUNA 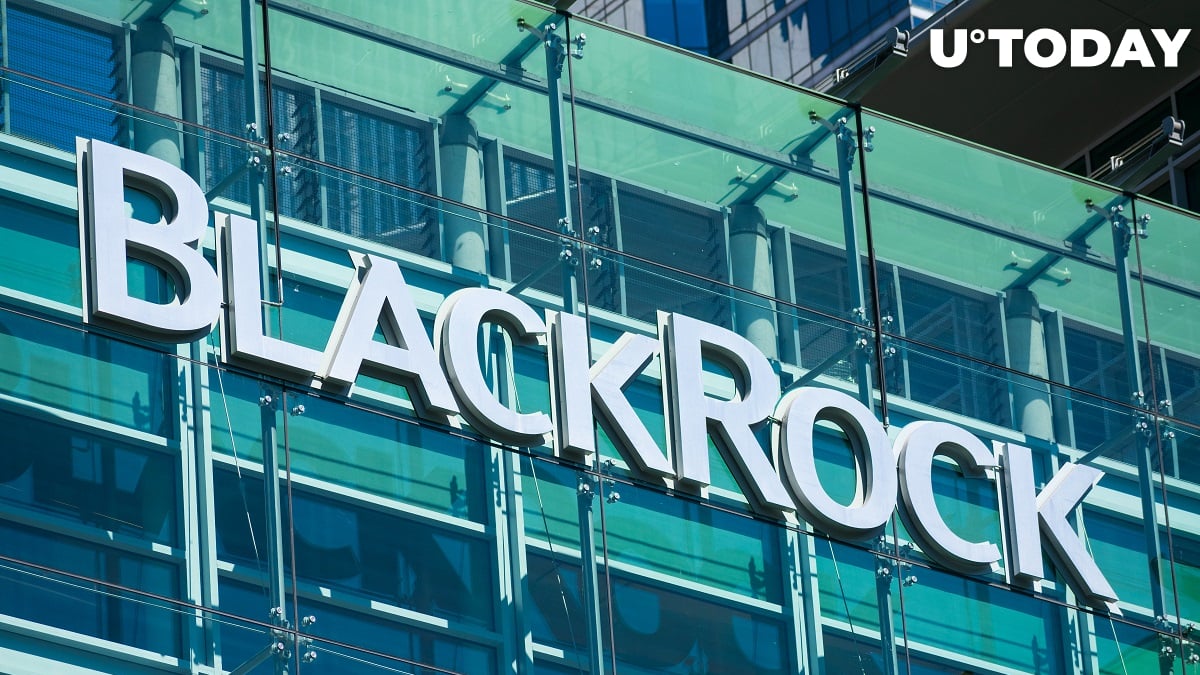 BlackRock, the world's biggest asset manager, has categorically denied its involvement in the collapse of Terra (LUNA), Forbes reports.

The Winklevoss-led exchange allegedly loaned a whopping 100,000 Bitcoins to the aforementioned companies so that they could buy UST from Terraform founder Do Kwon.

BlackRock and Citadel dumped their Bitcoin and UST holdings, triggering a cascade of forced selling.

Related
Luna ETP Comes Close to Setting Major Record
The de-pegging of UST crashed the price of LUNA, which also wrecked the broader market. The two firms were allegedly able to buy back Bitcoin cheaply to repay the massive loan.

The conspiracy theory was even shared by Cardano founder Charles Hoskinson in a now-deleted tweet.

Gemini, however, was the first to deny its involvement in the crash. Citadel has also confirmed that it had nothing to do with LUNA's demise since it does not trade the UST stablecoin.

BlackRock has been cautiously exploring cryptocurrencies over the past year. As reported by U.Today, it dipped its toes into Bitcoin futures in early 2021. The massive manager now also handles Circle's USDC cash reserves after participating in the fintech firm's $400 million funding round.

In early March, billionaire Ken Griffin also admitted that he was "wrong" about cryptocurrencies after dismissing them in the past.