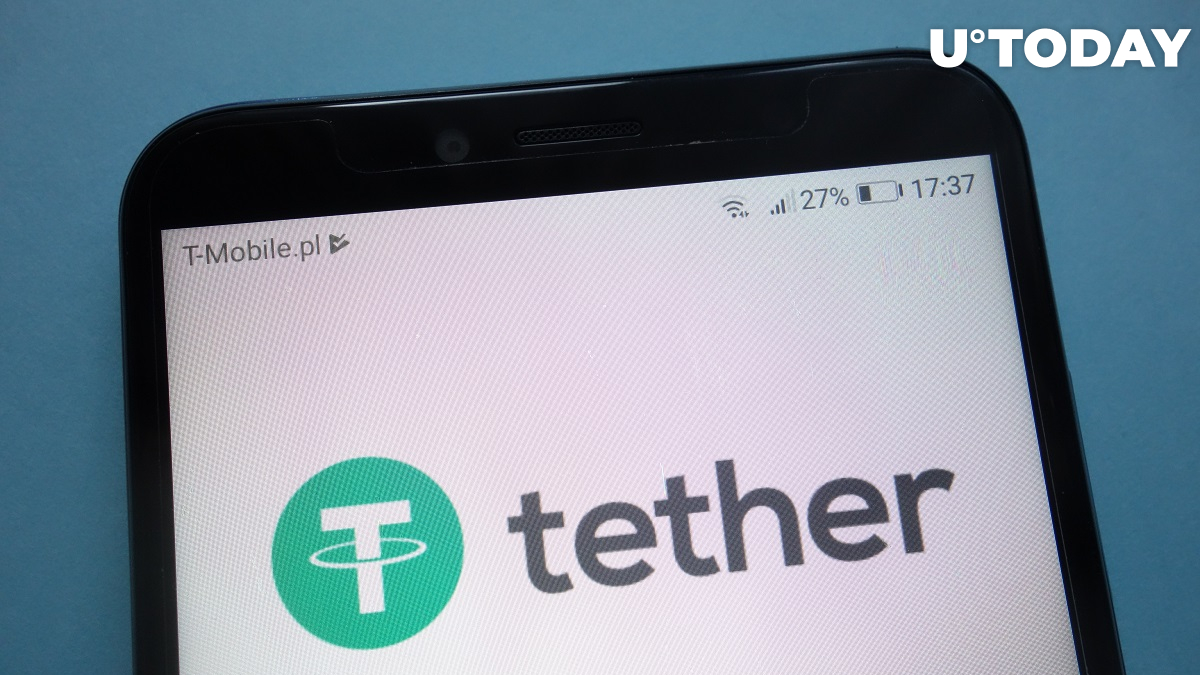 Stablecoin issuer Tether and affiliated cryptocurrency exchange Bitfinex have notched a legal win in the major market manipulation case that has been dragging on for two years.

U.S. District Judge Katherine Polk Failla has dismissed half of the claims made against the defendants.

Tether and Bitfinex have indicated that they are not willing to settle with the remaining claims, describing them as "meritless":

We are grateful to Judge Failla for her meticulous opinion, which exposed many deficiencies in the plaintiffs' claims.

Related
Tether Faces U.S. Criminal Probe
As reported by U.Today, a group of plaintiffs slapped the two controversial companies with a class-action lawsuit, seeking over $1 trillion in damages. They were accused of toying with the cryptocurrency market. Two other cryptocurrency exchanges, Bittrex and Poloniex, were later added to the amended version of the suit.

Bitfinex and Tether quickly moved to dismiss the "frivolous" lawsuit during the same month it was filed.