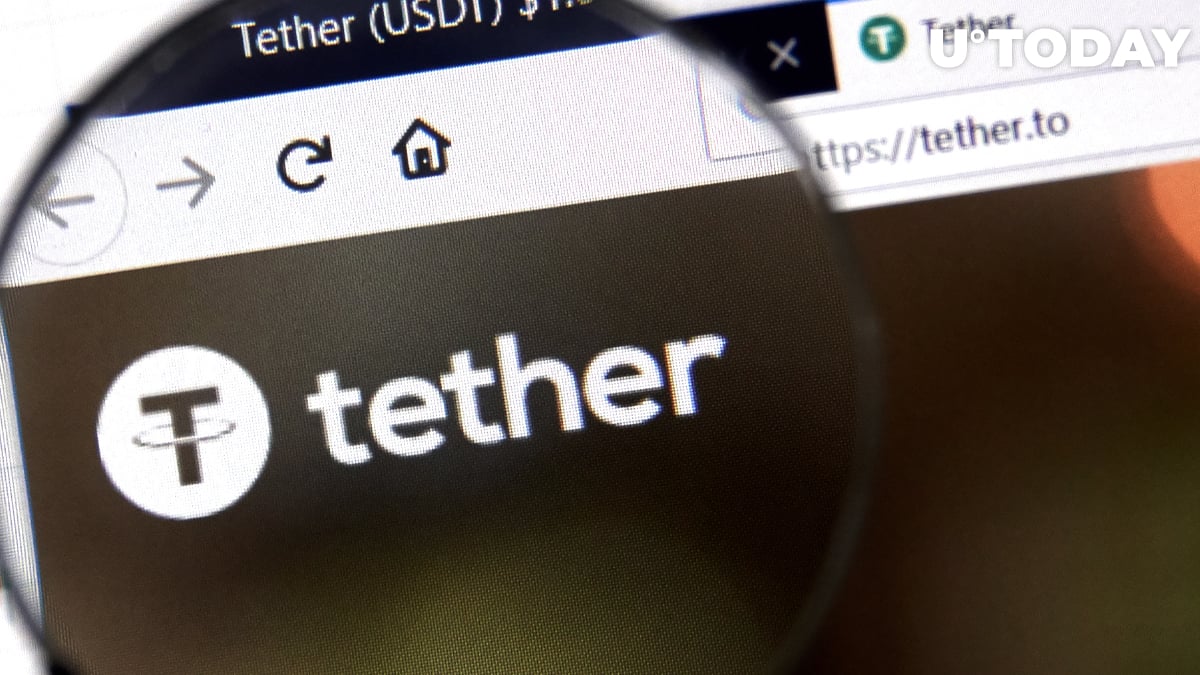 Tether has released an assurance opinion that was done by Moore Cayman audit services firm as a step toward the transparency of the funds that the company owns. According to the audit, USDT tokens are fully backed by reserves that Tether owns. The breakdown of the funds is presented in the report.

Unfortunately, Tether has not disclosed which commercial papers they hold exactly as an answer to recent allegations about the sources of funding for USDT tokens.