Crypto Industry Is Being Plagued By Pump-and-Dump Schemes

Alex Dovbnya
Pump-and-dump, despite being recognized as an outright fraud for decades and outlawed by major regulations, is gaining traction in the crypto space 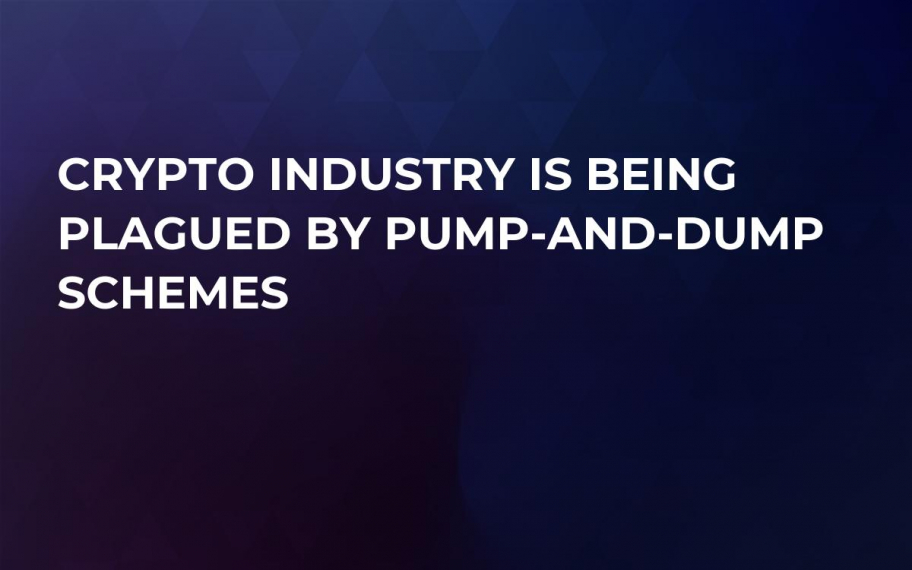 The cryptocurrency market turns out to be a welcoming environment for inglorious pump-and-dump schemes. From June to July, they generated roughly $825 mln in trading activity and led to gargantuan losses.

Pump-and-dump schemes are nothing new– they date back to some penny-stock brokerages from the 90s. While such manipulations are strictly prohibited in government-regulated public stock markets, pumpers now actively profit off the ‘wild’ crypto industry. According to a WSJ research, scammers, who appear at the top of the food chain, made millions of dollars because of numerous gullible investors who fell into the trap.

WSJ has extensively analyzed trading activity for the last six months to find out that there were as many as 175 P&D schemes during this time span with more than 120 cryptocurrencies involved. If a specific coin experiences a huge spike in price and then drops like a rock, that’s a primal indicator that you are dealing with an ordinal pump-and-dump. Some scammers may be smarter than that– they try to inflate the coin’s value gradually.

Crypto pump-and-dump schemes have become so mainstream that many Telegram and Discord servers get thousands of followers. The inner circle chooses an asset that has to be purchased and later sends ‘signals’ to other members. The whole process is finished in a matter of minutes while investors lose millions in a blink of an eye.

Pumpers do not feel threatened

Apart from the 2017 SEC’s warning, there was very little regulatory effort to actually stop crypto pump-and-dump schemes. According to WSJ, there are already more than 60 active P&D groups that do not really remain in hiding. PumpKing Community, one of the largest Telegram pumping communities, provides links to other Telegram channels and Facebook groups. However, the operators behind these groups tend to remain anonymous.