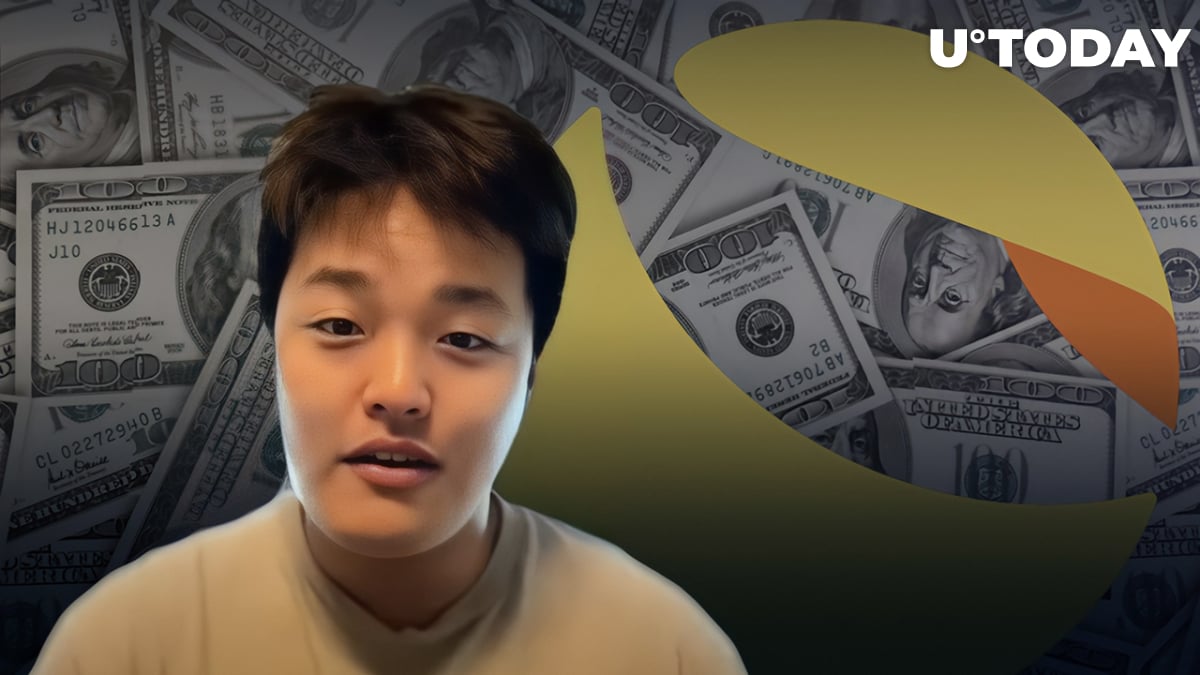 Terra's LUNA and UST catastrophe is slowly coming to an end with more questionable facts about the company's work appearing in the public space. Following the appearance of scandals tied to Do Kwon in the space, users have started asking the reasonable question once again: what really happened with the massive Bitcoin collateral that should have saved UST and LUNA?

The Terra ecosystem community member and insider asked ‌about the fate of the BTC collateral that Do Kwon allegedly gave to market makers for realization, but at the same time, no information has been released regarding the way those funds were realized.

Still insane to me that LFG logs haven't been released. A preferential cashout could have happened at any point - Do Kwon selling to himself, bailing out VCs, or even the MM cleaning up UST on their own book. This is shaping up to be a $3b fraud. We need to know what happened. pic.twitter.com/0taiQU5rvK

The community member asked reasonable questions about logs that should contain counterparties, conflicts of interest and details of OTC blocks. The co-founder of Terra then stated that they do not have any control over logs and will not be getting it because of confidentiality issues.

The answer that should have caused a flurry of questions regarding the real intentions of Do Kwon went through as the community was thinking about other things like the launch of Terra 2.0.

After the news of pocketing $80 million belonging to the project, previous Luna and UST investors started asking once again and even suggesting that he could have pocketed $3 billion.

Unfortunately, there is no way to confirm nor disprove the potential pocketing of the entire collateral designed for defending the UST peg. The one thing that is clear is that Do Kwon will most likely bear responsibility for intentional or unintentional damage caused to Terra ecosystem investors.

The second version of Terra shows no signs of life, with the price of Luna token falling dramatically in the first days of trading.